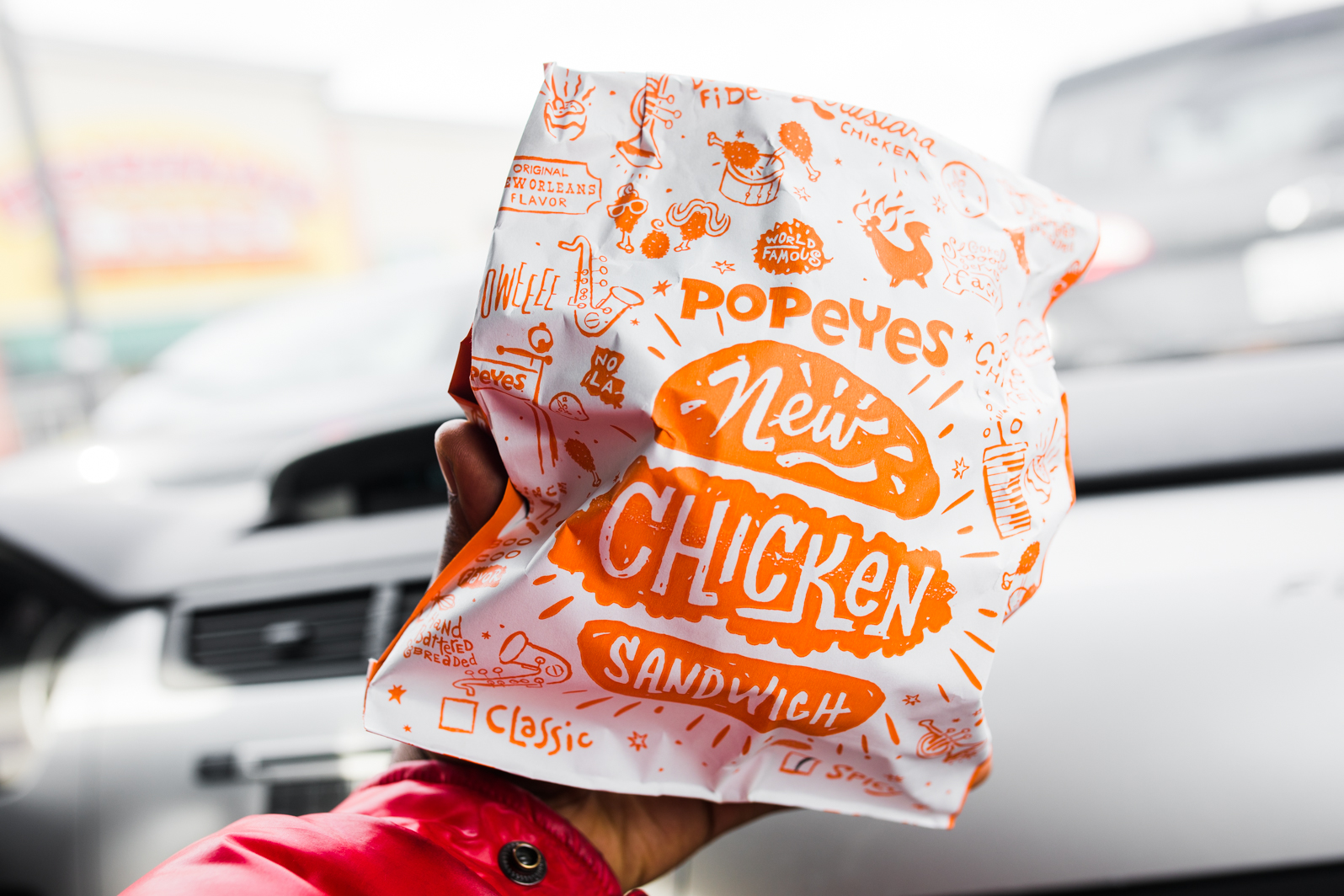 A community meeting will be held for residents in and around the Russell Woods and Nardin Park areas to  recommendations from the City of Detroit’s Planning Department on Strategic Neighborhood Fund-related improvements to the area on Thursday night.

After a series of community meetings, the Planning Department will unveil its plans based comments and other feedback from residents over the next year, culminating in a final meeting tentatively scheduled in January 2019.

At The Neighborhoods, we’re interested in hearing from everybody in Detroit about what matters most to you.

Do you have a story to tell about what your community group is doing in the neighborhood? Tell us.

Do you have a story to tell about a home that needs to come down in your neighborhood? Tell us.