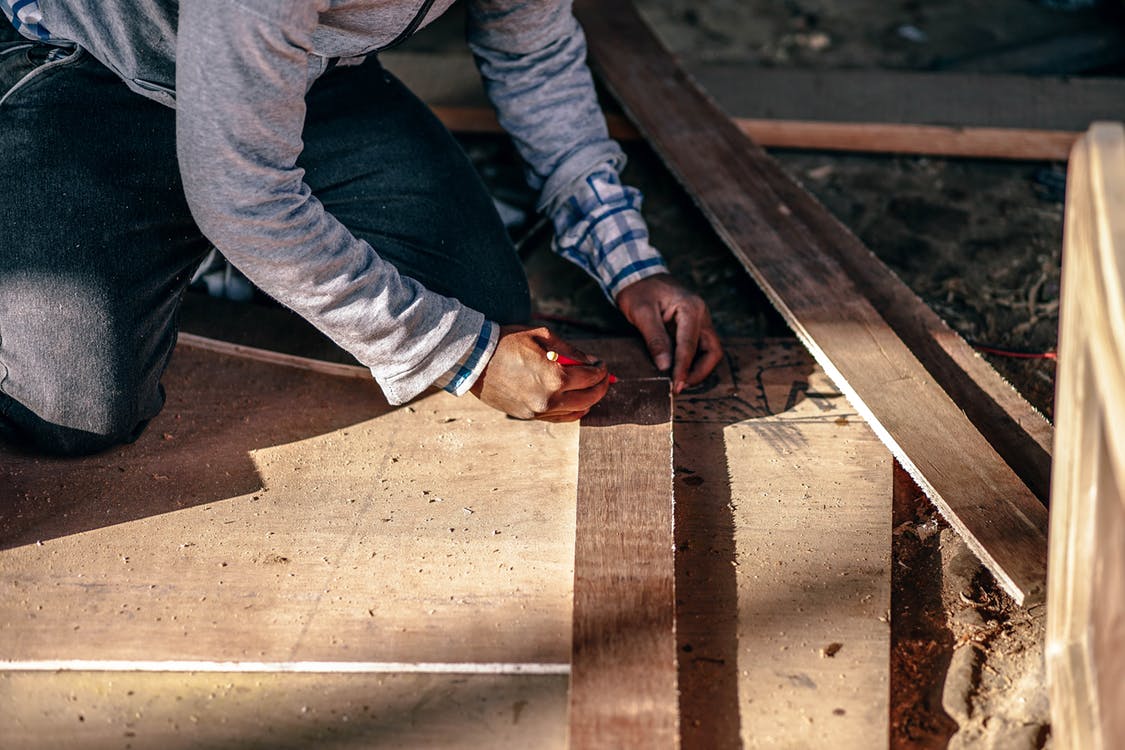 Facility will consolidate all trades into one central location

The site will occupy seven vacant city-owned acres near Oakman Boulevard. The finished building will feature classrooms and training areas for hands-on experience and real-world simulations. Instructors will teach methods and how to use tools that include some of the most advanced in the construction industry. It will also include space to host community events.

Construction is scheduled to begin early next year, and should be completed by mid-2021. Approximately 1,500 students will be trained every year.

“This incredible new facility, located right at Elmhurst and Tuxedo, will be where every Detroiter who wants to help rebuild our city by becoming a carpenter or millwright will be trained,” said Mayor Mike Duggan. “I can’t thank our partners at the Carpenters and Millwrights enough for their continued commitment to providing training and career opportunities to Detroit residents.”

Two years ago, the Michigan Regional Council of Carpenters and Millwrights, the state’ s largest skilled trades union, was among the first skilled trades union sign on to the Mayor’ s Skilled Trades Employment Program (STEP) and commit to tripling the number of Detroit residents in its membership over the next 10 years.  During that time, the union has committed to growing their Detroiter membership from 283 to 849 members.

To meet this goal, the MRCC will ensure that 25 percent of all incoming first-year apprentices are Detroit residents. MRCC and its contractor partners fund all aspects of the apprenticeship program, including the construction of the new center.

Students will study and train in an apprenticeship program designed and taught by the carpenters and millwrights union, which currently has more than 14,000 members across Michigan.

Enrollment in the apprenticeship program is free, and students incur no debt for their education. Men and women who join MRCC’s apprenticeships also get good wages, healthcare and pension benefits while they learn.