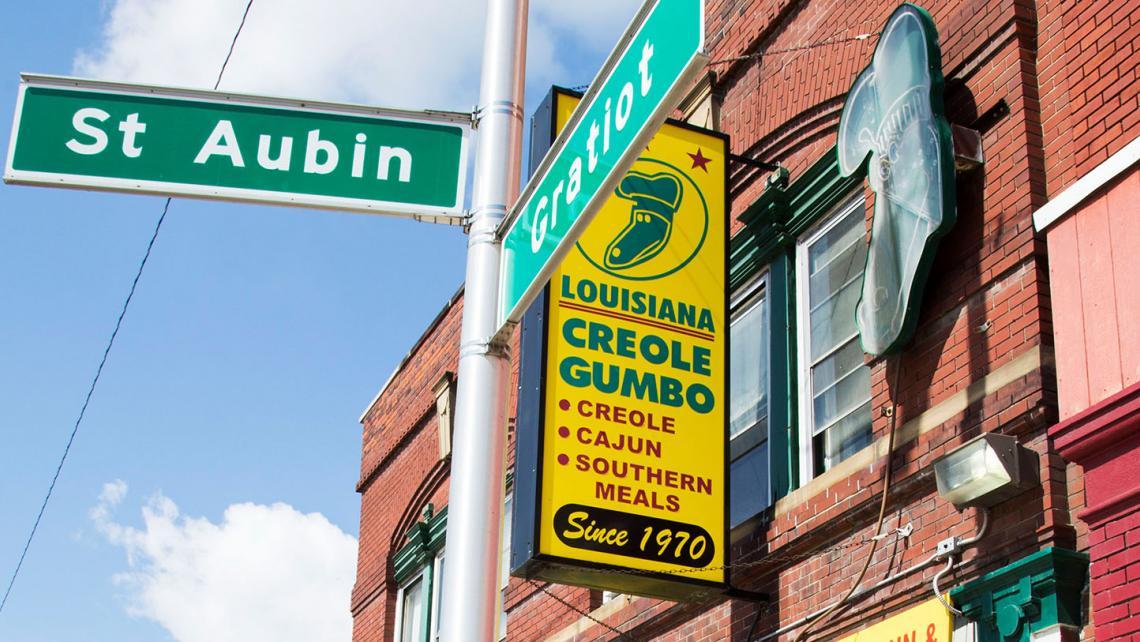 Originally located in Cadillac Square, Eastern Market first was devoted to hay and wood sales. In 1891, sales sheds were built to accommodate the market and it was moved to its current location approximately one mile northeast of downtown Detroit and renamed.  After the end of World War II as more food processors and wholesalers moved to the area, Eastern Market became an important hub for the wholesale food industry. At the center of the 43-acre Eastern Market is a six-block public market, which draws people from all over the region every Saturday for the farmers market. Today Eastern Market is the largest open-air flowerbed market in the United States and the largest historic public market district in the United States. More than 150 food and specialty businesses are located within the market district selling all types of goods including produce, meat, spices, jams, flowers and poultry. The district was added to the National Register of Historic Places in 1978. The surrounding area in recent years has attracted new businesses such as popular restaurants and bars and added new residential units such as lofts as more people seek to live in the neighborhood. 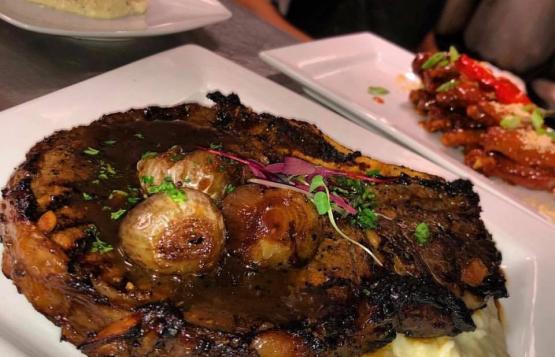 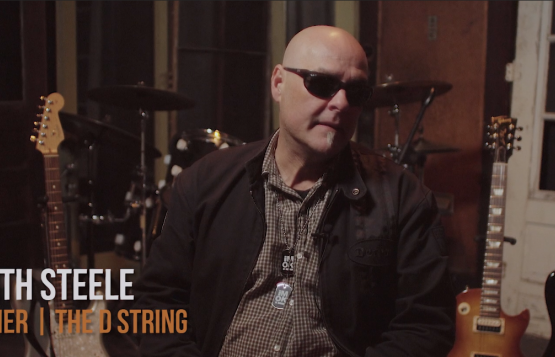 'We can't lose our identity as a city of music': D String owner on booming biz in Eastern Market

Despite Detroit’s Motown reputation, there are only a handful of music shops in the city. Keith Steele wanted that to change. “It occurred to me that if that 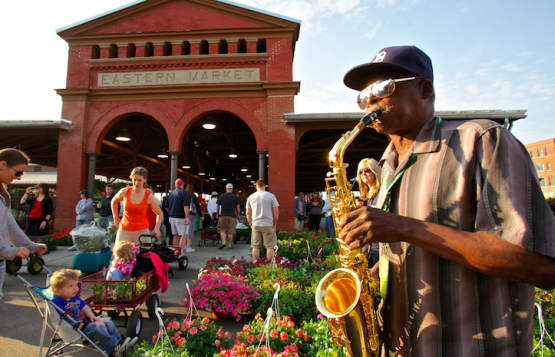 Community meeting to be held for improvements in Eastern Market area

A community meeting will be held on July 10 for residents in and around Eastern Market to discuss improvements to the area. The meeting is hosted by the City