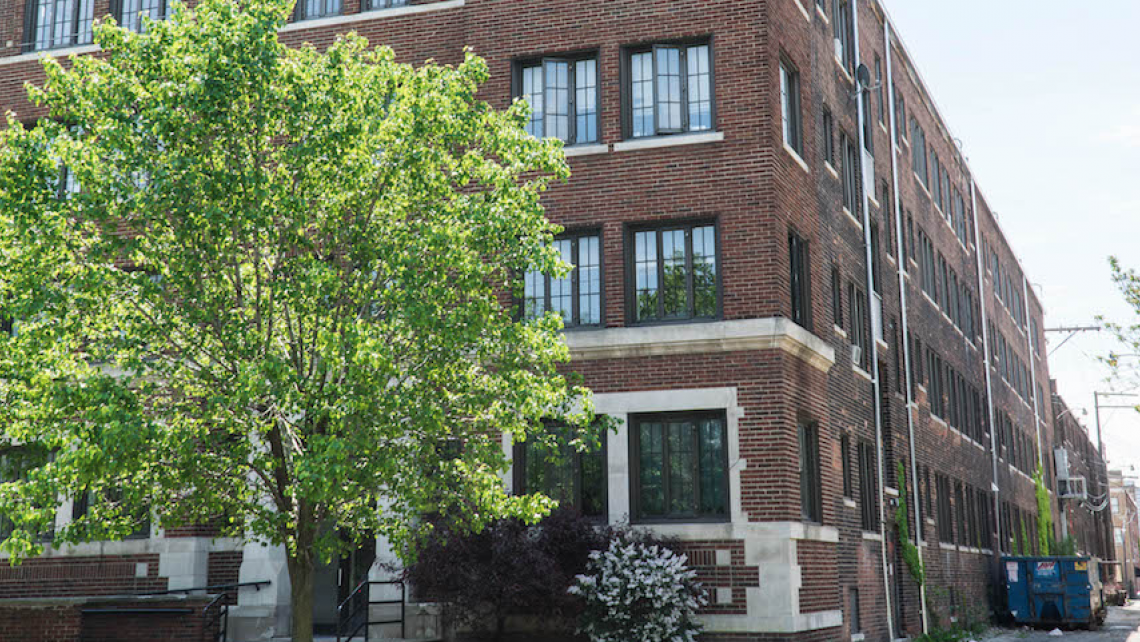 Home to world-class cultural institutions, hospitals and higher education, this area north of downtown has a rich history. On the southern end, the Cass Corridor was known for rampant drugs and prostitution but was also a hotbed for creativity and art. In 1976, leaders from Wayne State University, the College for Creative Studies, the DIA and the Engineering Society of Detroit formed the University Cultural Center Association (UCCA), which later became Midtown Detroit Inc. The group was instrumental in rebranding the neighborhood and the smaller communities in the area. Today, MDI has over 150 members representing the area's cultural, academic, medical, corporate and business communities. The retail, residential and restaurant scenes have exploded in previous years, with hip breweries, upscale eateries, coffee shops, high-end lofts and trendy boutiques all moving into this extremely walkable and eclectic community, making it a popular place to work, live and play. 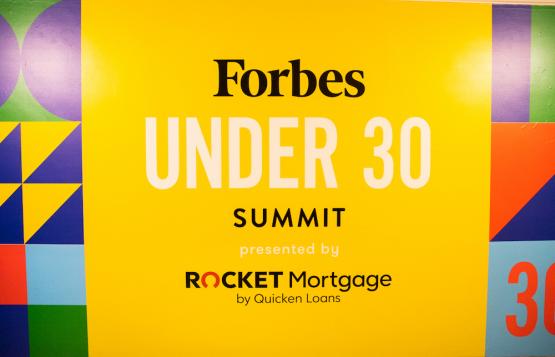 The Forbes Under 30 Summit came to Detroit for the first time in the conference's history. With Detroit locked in as the Summit's home through 2021, the # 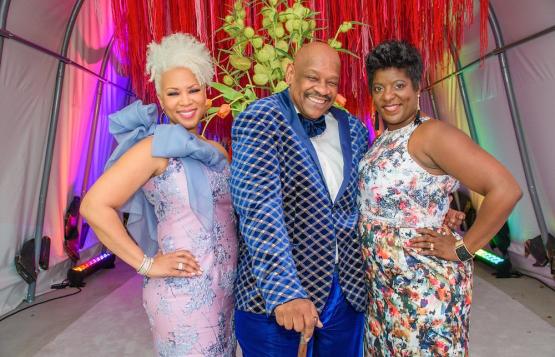 With over a half of a century’s worth of education under it’s belt, the Charles H. Wright Museum of African American History gears up for its signature 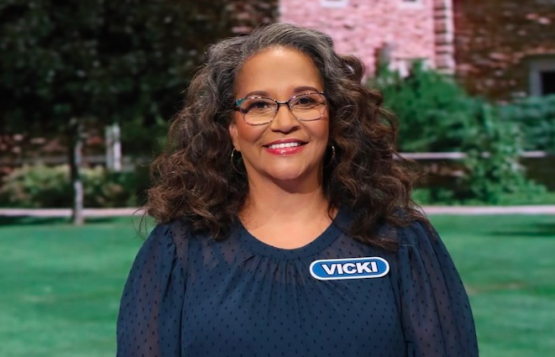 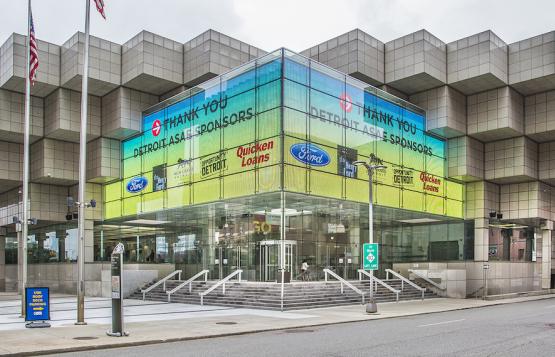 Detroit is a city where it’s hard to break old habits, particularly when it comes to changing the name of something and being asked to start calling a longtime