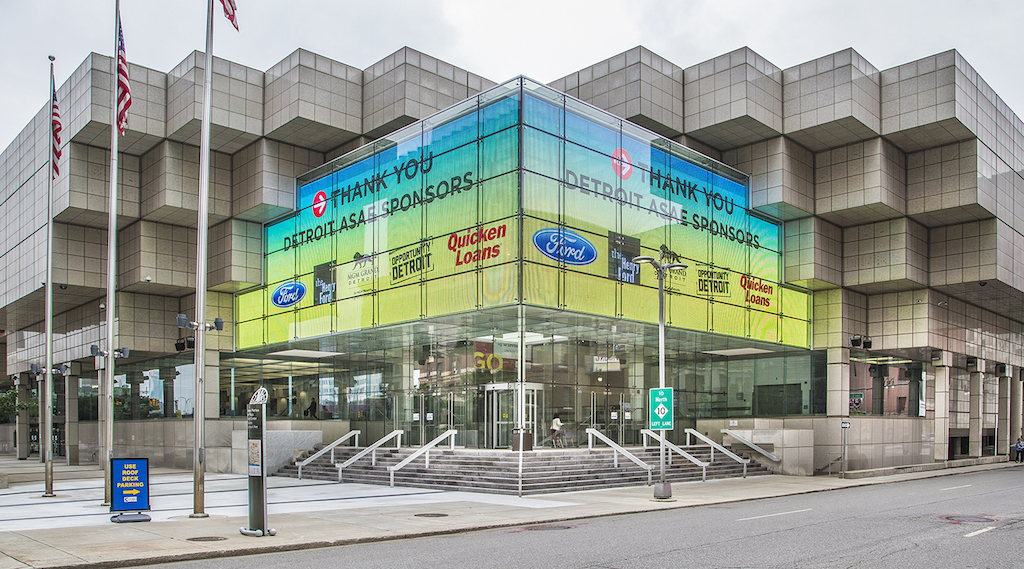 Whether it’s still referring to Rosa Parks as 12th Street or — here we go! — calling parts of Midtown as Cass Corridor, Detroiters like a tried-and-true name. But in recent times, some of the city’s more notable name changes (and there have been a few lately) are less about branding and more about changing social attitudes. Here’s a short guide to what's new. 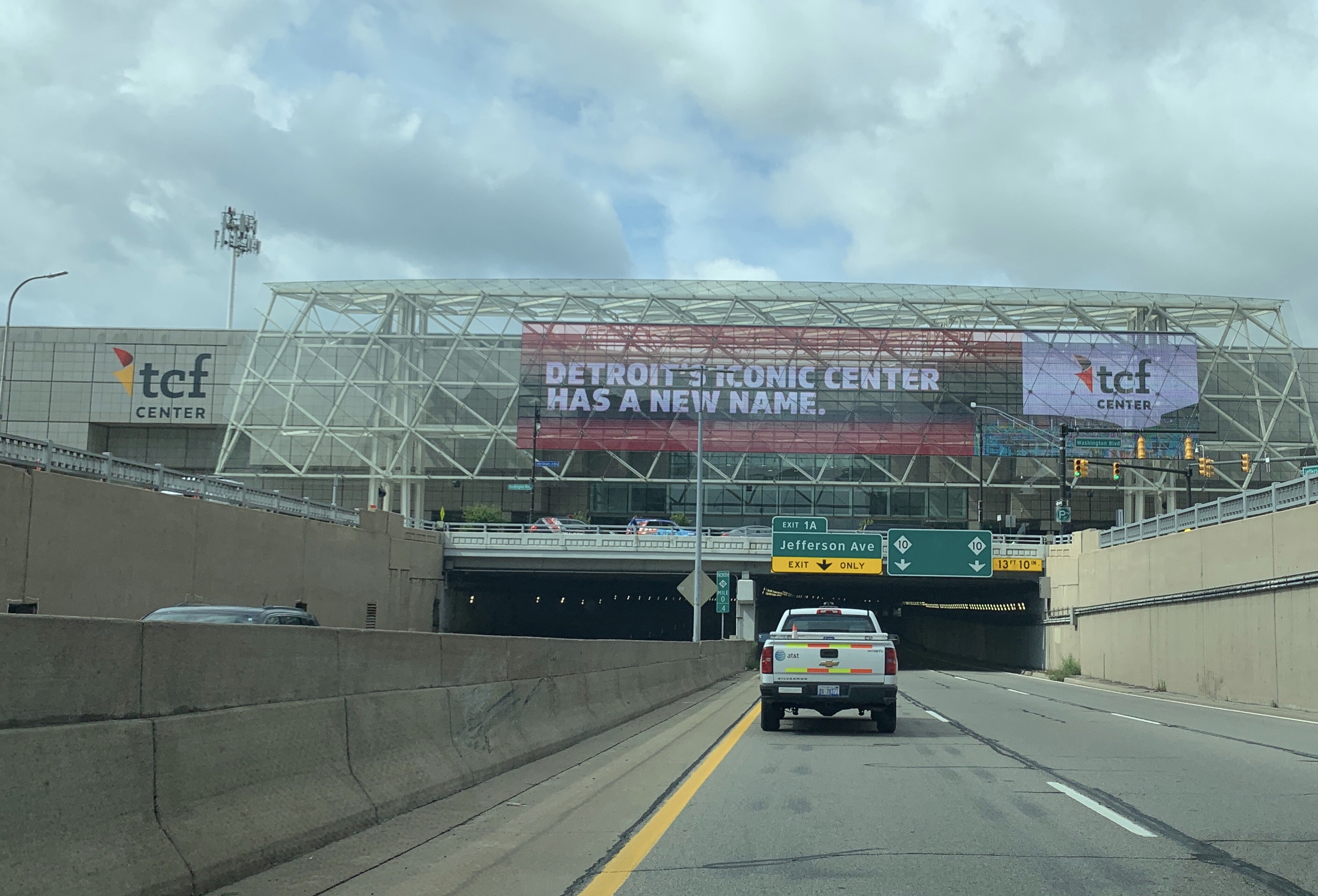 Why it was renamed: In the world of stadiums, arenas and, in Cobo’s case, convention halls, naming rights are big business. How it works is that a facility like these mentions trades a name for millions in dollars in sponsorship from an outside entity, and while that outside entity gets plenty of boosted name recognition, the sponsorship dollars go toward maintenance and operations of the facility.

Cobo Hall — if you still call it that, you’re this old — and later Cobo Center had been managed by the Detroit Regional Convention Facility Authority until 2010, when the DRFCA turned over managed to SMG, a private venue management company. While DRCFA still owns the facility, SMG manages the day-to-day.

In the years since 2010, two events converged at once: The increasing cost of maintaining and renovating Cobo Center, and re-evaluation of the center’s namesake, former Detroit Mayor Albert Cobo. Around the country, particularly in the South, statues of racist leaders and public schools, buildings and streets named after racist figures in history were brought into the spotlight, with demands from the public to rename them for less controversial icons in history, or simply remove the names of racists. In Detroit, where conversations around affordable housing are always at the forefront, historians noted that Cobo’s stance on excluding Black Detroiters from public housing not only conflicts with the city’s modern-day position on housing, but can be tied directly to the generational struggles much of the city’s population has had since he was in office. With the idea already floating to sell Cobo Center’s naming rights to boost revenues for the facility, parties moved quickly to take down Cobo’s name.

The Midland-based Chemical Bank announced it would be moving its headquarters to downtown Detroit, and that it would be merging with TCF Bank, based in Minnesota. Together, the two entities sought the naming rights of Cobo, with the center now taking the name of TCF — which, after approval of the banks’ merger earlier this year, is also be the name of the combined institutions.

2. The Aretha Franklin Amphitheatre (or, “The Aretha”)

Why it was renamed: The Queen of Soul’s presence in Detroit was acknowledged long before she passed, with not one but two streets being named in her honor while she was still living. But when news reports of Franklin’s ill health spread in the weeks leading to her death, city leaders quietly wondered if a public entity in Detroit could eventually be renamed for her. Some conversation swirled around Hart Plaza, the city-owned performance space downtown, while others turned to the former Northern High School, where Franklin once attended. But Chene Park, where Franklin not only performed but was a frequent guest, kept coming to the front of the conversation.

While Chene Street is named for the family of Charles Chene, one of Detroit’s earliest founding French families, it’s worth noting that the amphitheater itself, per former Mayor Coleman Young, was simply named Chene Park because it was on Chene. Many streets in Detroit still take the name of Detroit’s first families: Joseph Campau, Macomb, Dubois, Rivard, Beaubien among them. But it’s also worth having a conversation that many of these families owned slaves during their day.

3. The Aretha Franklin Freeway of Love

Formerly known as: The Lodge, but only a portion

Why it was renamed: Because it makes perfect sense. When one of your biggest hit songs is literally called “Freeway of Love,” of course an official tribute should come in the form of homage to that song. Here’s the difference between renaming part of the Lodge and renaming Chene Park, though: The Lodge is operated by the Michigan Department of Transportation, meaning it would need name-changing approval from lawmakers at the state level and not here on the local level in Detroit. The Franklin-named portion is the stretch between Livernois Avenue — where you’d get off if you were heading to Baker’s Keyboard Lounge, where Franklin filmed a part of the “Freeway of Love” video — and Interstate 94. (Incidentally, if you’d want to get to New Bethel Baptist Church, the former home of her father, the Rev C.L. Franklin, or the park named in his honor, you can exit at either Clairmount Avenue or the Hamilton Avenue/Chicago Boulevard exit, both of which fall within this stretch.)

We all know that you’ll still call all of M-10 “the Lodge” up until you get to Eight Mile, especially in this post-On the Lodge Wit It society we live in, so no worries if the Franklin name doesn’t catch on as fast. Just don’t call it M-10, please. 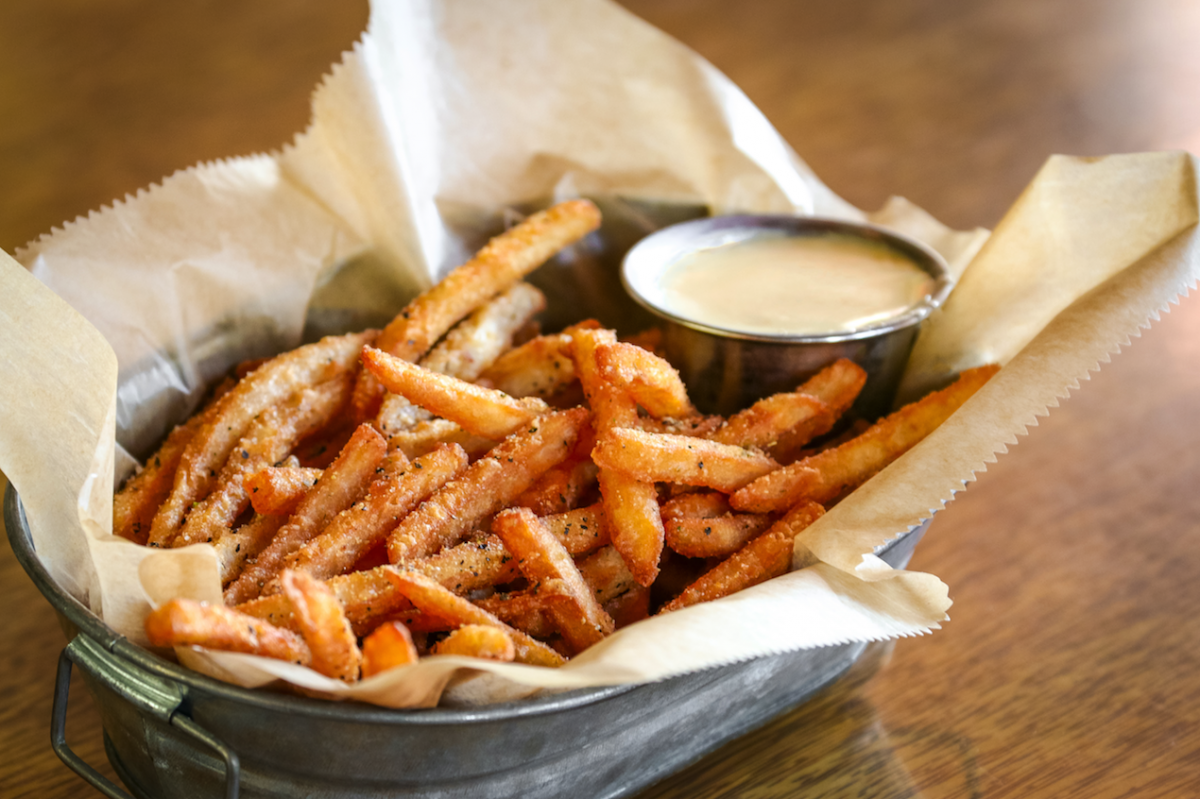 Why it was renamed: LOL remember back in the late ‘80s and early ‘90s when thousands of Black people were suffering under a crack-cocaine epidemic and then years later we all thought it was a good idea to start calling all recipes “crack” if it were even the least bit addictive? HopCat, the Michigan-based brewpub chain, didn’t remember, and they got a lesson when local critics rallied to change the name of a side dish that didn’t have connotations of families being ripped apart by addiction. 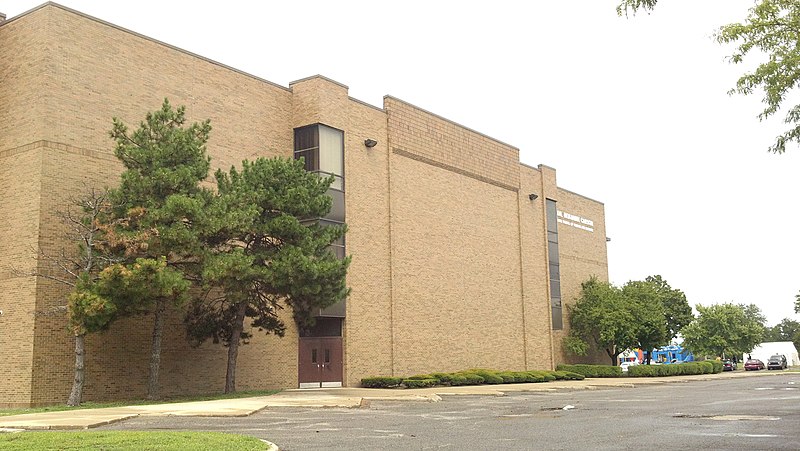 Why it was renamed: When the former Detroit Public Schools was under emergency management, leaders sought a way to pay tribute to one of Detroit’s leading figures — we all read “Gifted Hands” back in the day, no lie — as part of the district’s transformation. Fast forward a few years: The district, now known as Detroit Public Schools Community District, is out of emergency management, and Carson is probably more known now as not just a pioneering neurosurgeon, but a former presidential candidate now serving as the United States Secretary of Housing and Urban Development.

Why it could be renamed: While Detroit benefits greatly from HUD programming, many local leaders questioned if some of Carson’s views and policies were contradictory to the image Detroiters had of him as a neurosurgeon. The DPSCD school board took up the issue of renaming Carson High earlier this year; it’s still to be determined if the board will follow through.