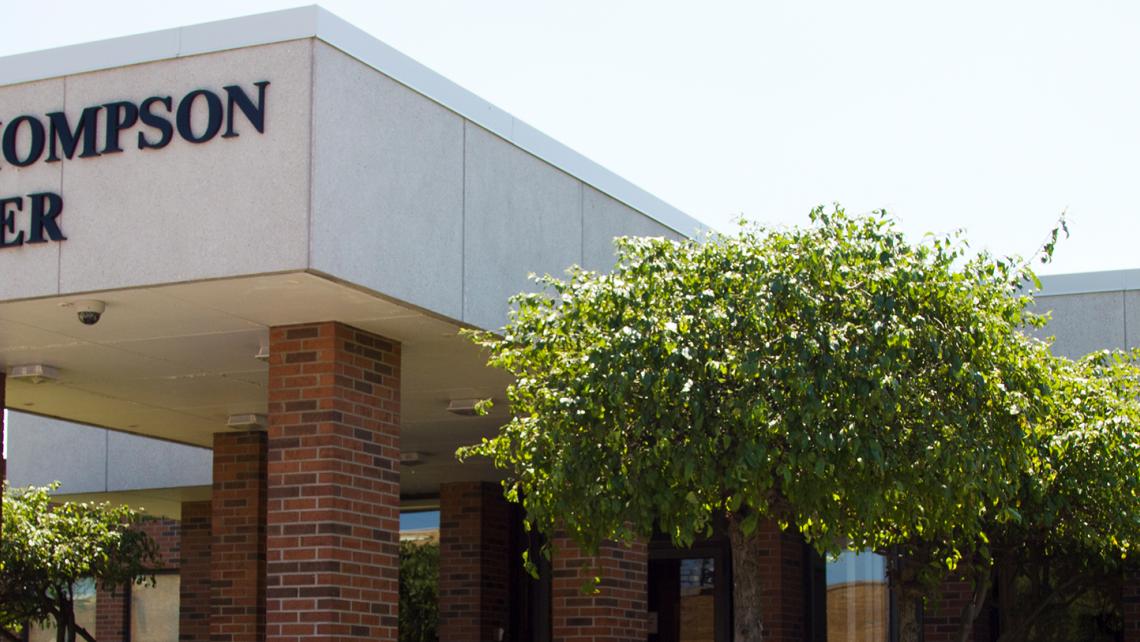 WE ARE CORE CITY

Just past the northwest border of Corktown and Woodbridge is the close-knit community of Core City. Over the years, the nonprofit Core City Neighborhoods Inc. has helped lead the effort to build homes, including about 100 single-family houses and townhomes in the early 2000s for moderate to low-income residents. Warren Avenue, Grand River Avenue, Martin Luther King Boulevard and Michigan Avenue are the main thoroughfares in this 4-square-mile neighborhood. On Michigan Avenue, staples such as Hygrade Deli and Mike’s Famous Ham Place as well as the infamous Highwaymen Motorcycle Club are among Core City’s most familiar storefronts. 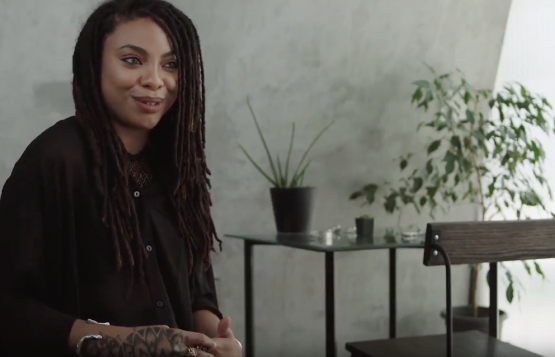 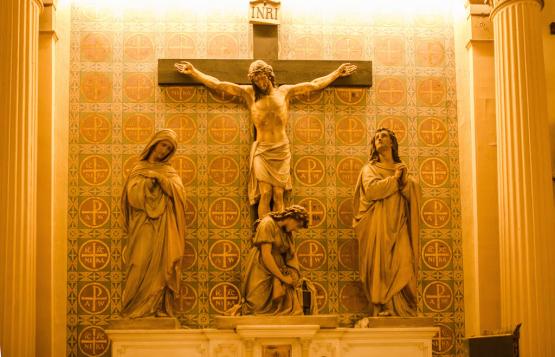 Editor's Note: this article was originally published in December 2017.   Detroit’s population and industrial boom in the early 20th century were boon times for