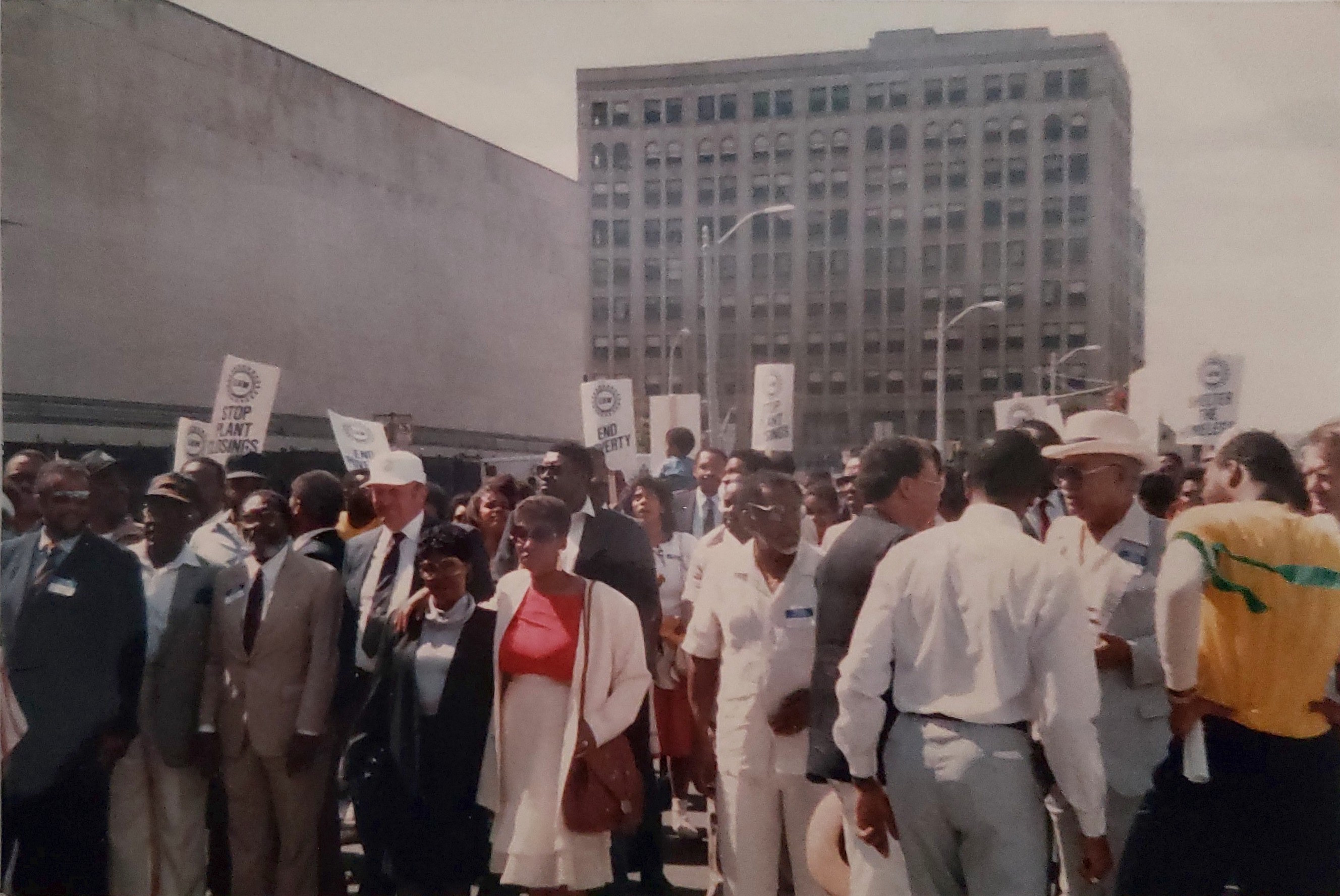 Franklin embodied the city she never left, and that's all there is to it

For Detroiters like me, there is no beginning or introduction to Aretha Franklin. She was just always there. I was not lucky enough to have been alive when she cut her first album at a black-owned indie label on Hastings Street, not alive to witness her singing in the choir at her father’s church. I can never claim a moment to when I first heard a song like “Think” or “Do Right Woman - Do Right Man” on the radio. I can’t ever say I felt the importance of why representation matters when I saw her bouffant on Time magazine.

By the time I was born, Aretha’s influence was already everywhere, having even shaped those who raised me. She was already on the radio and a staple at award shows. One of my mother’s favorite movies is “Sparkle,” and the Curtis Mayfield-produced soundtrack sung by Aretha was a constant in our home. If I were to pin down my earliest memory of Aretha — that is, one that I can distinctly recall despite songs like “Respect” and “Until You Come Back to Me” already being in my consciousness because that’s how prevalent her music was, long after their chart runs — it would be trying to mimic the melody of “Hooked on Your Love” from the soundtrack on my grandmother’s piano when I was around five years old. Other than that, she’d just been there, the singer with the powerful voice always on TV that, oh, by the way, just happens to live in Detroit.

Everyone who has shared time on this earth is blessed to have done so with Aretha. Few can share the pride of being from a city like Detroit that made her who she was. We loved Aretha here — yes, even though she was born in Memphis and did live for a time in the suburbs, but that never mattered. She stayed here. She was a local. This matters. That Detroit was big enough, important enough, home enough for the woman who defined soul music to continue to take residence here when she could have retreated back to Memphis, gone to go-go Vegas or live under every California sunset matters.

Detroit mourns, but we’re also bragging. We brag different, much in the same spirit as a woman with enough swagger to drop a fur coat on stage.

There was an interview years ago, and yes I’ve searched, Aretha did with “Entertainment Tonight” where she was asked what her favorite store was. Other celebrities asked the same question answered with Rodeo Drive boutiques or high-end department stores. Aretha’s answer was simply the now-defunct local grocery chain Farmer Jack, which, now in retrospect, was such an Aretha thing to do. It was a Detroit thing to do. The world remembers Aretha as everyone’s auntie. But to us in Detroit, the furs (probably Dittrich), the devotion to the Lord (look at all of our churches), the wigs (Detroit, a hair capital), the shady old lady comments (our quick wit, borne from us constantly being on the defensive) was every bit of everybody here. That’s why she was so loved here, because we saw her in all of us.

Detroit mourns, but we’re also bragging. We brag different, much in the same spirit as a woman with enough swagger to drop a fur coat on stage, or the black American who embraced Afrocentric fashions while her peers remained pinned and coiffed. I hear the music now, and wonder how much of it was inspired by the everyday Detroiters she would see around town: The brothers trying to scrape by and the women who loved them, or the brothers up to no good and the women who demanded better. When she sang of her deep faith, and if the encouragement came from those New Bethel elders. When she was performing all over the world, did she take the city with her? She did, indeed.