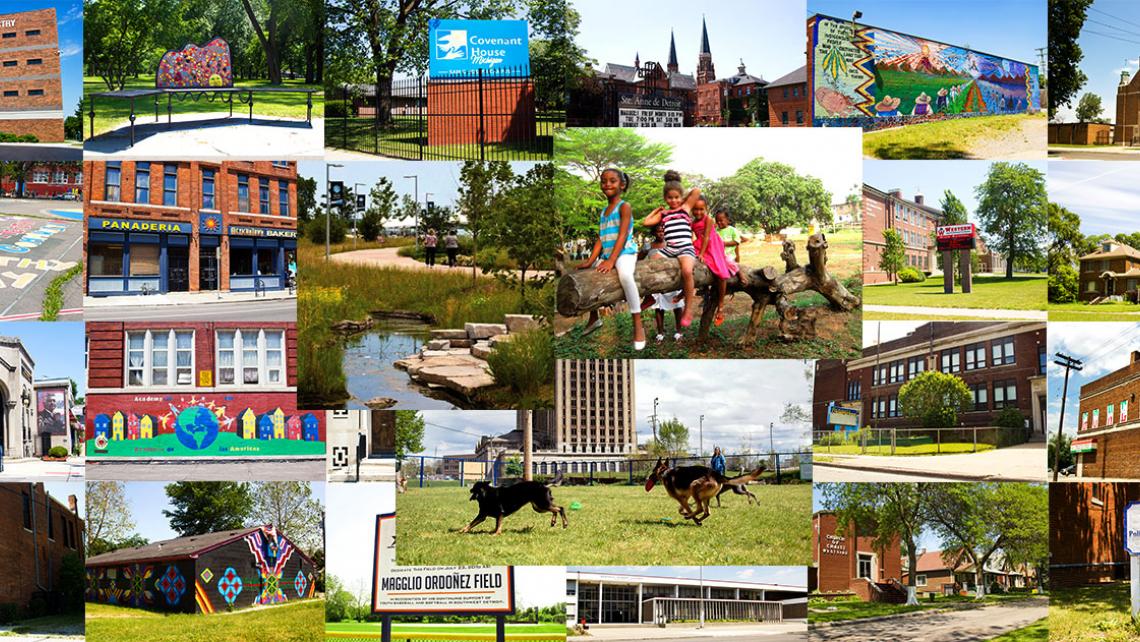 WE ARE NORTH CORKTOWN

Bordered by I-96, I-75, the Lodge Freeway and Martin Luther King Jr. Boulevard, North Corktown was part of Corktown’s original borders, which existed as north as Martin Luther King Boulevard (formerly named Myrtle Road) and as west as Cochrane Street (formerly National Avenue). When I-75 was constructed in the mid-20th century, it cut right through the middle of Corktown, dividing the neighborhood almost in two halves: north and south. Today North Corktown is home to several public parks, colorful artwork and urban gardens, many of which was created by locals. Some of the sights include the Fish Park, a pocket park home to the "Trout Perch" sculpture; the Mary Ellen Riordan Mural, which pays tribute to the first woman to lead the Detroit Federation of Teachers; and the Spirit Farm, where the food grown goes to soup kitchens. 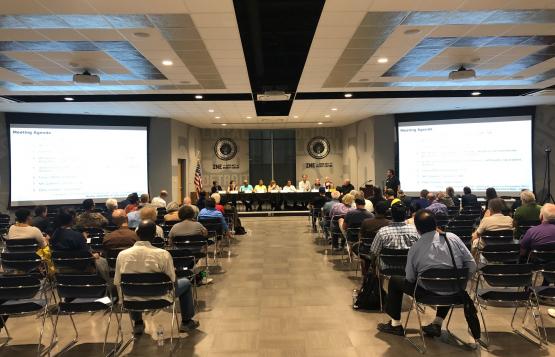 Residents in and around Corktown and Hubbard Farms have a litany of requests, from anti-gentrification measures to bird conservation, for Ford Motor Company