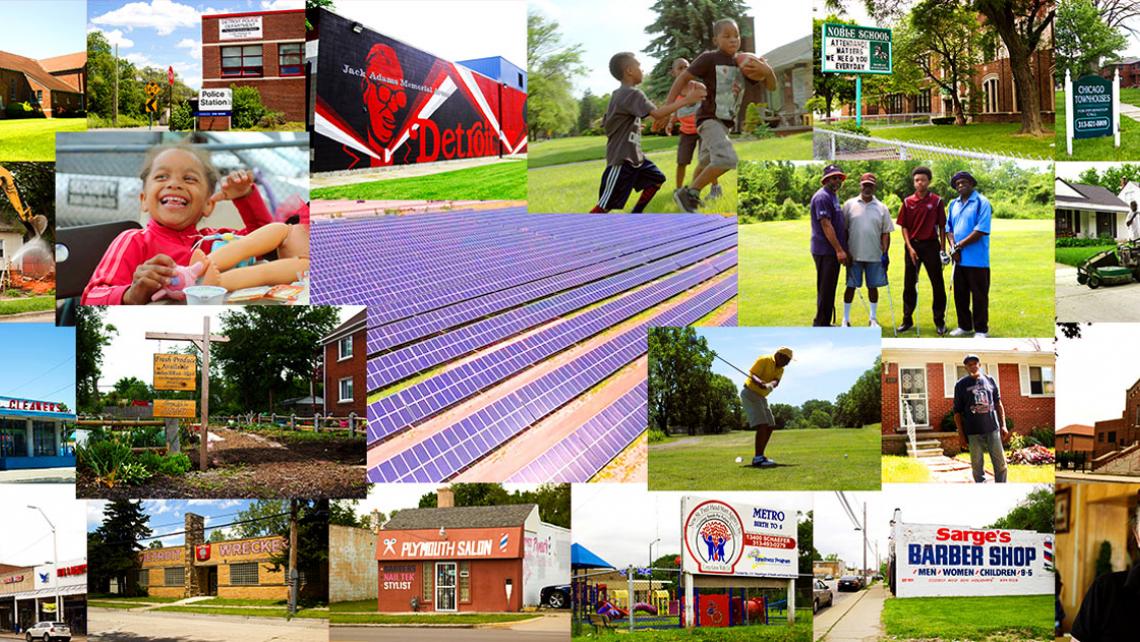 WE ARE NARDIN PARK

The Nardin Park neighborhood, which begins south of Elmhurst Street and extends south of West Grand Boulevard, contains a mixture of vacant homes and land. Some of the streets are composed of brick and frame single-family homes, early 20th century apartment buildings, and two historic churches that surround the Nardin Park open space. The neighborhood presents some potential economic opportunities in and along commercial pockets and corridors, and has a mixture of population densities, demographics and housing conditions. Neighborhood groups have expressed an interest in studying the viability of Dexter as a neighborhood-serving commercial district and how to improve the economic viability of Livernois as a regional economic development hub with potential for light industrial and workforce development initiatives. The highlight of the neighborhood is the actual Nardin Park and the surrounding buildings, which include two National Register of Historic Places eligible churches with strong community ties as well as some historically eligible vacant multifamily buildings, both of which could be candidates for rehabilitation and historic designation. 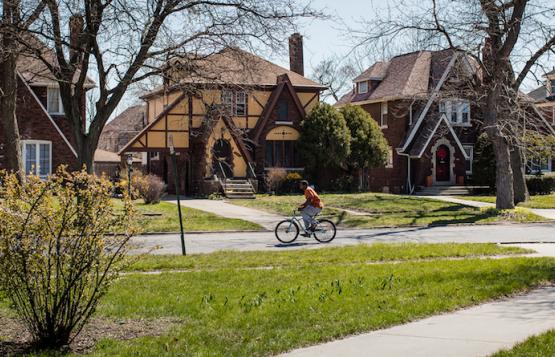 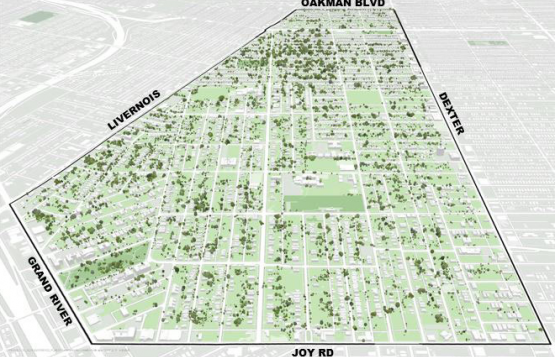 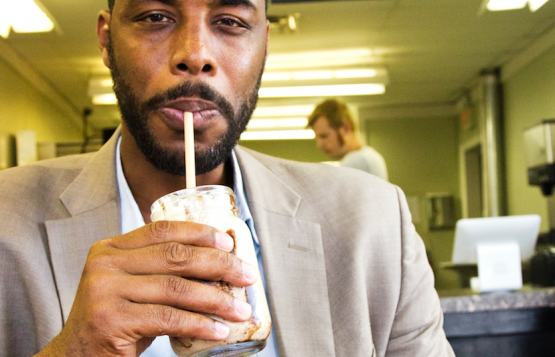 Can development come to Dexter Avenue? One man hopes so.

Every once in awhile, I think about the corned beef sandwiches from Dexter Esquire. The old sandwich shop that used to be on Dexter Avenue in Russell Woods,