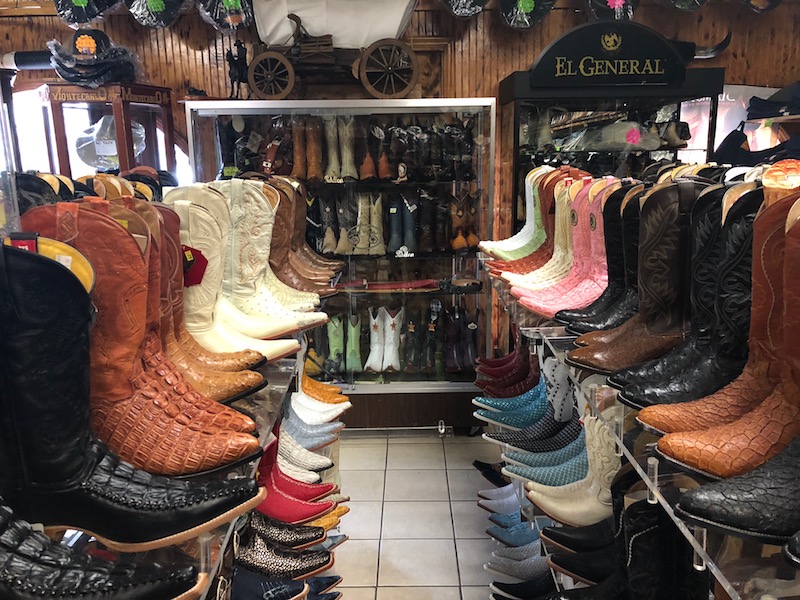 Is Vernor Highway the most fashionable street in Detroit?

Making the case for one stylish Southwest block

There are few places in Detroit that sell replicas of knight’s armor, no less made in a brass to look like solid gold. There’s one of these uniforms in the window at Nice Price on Vernor Highway in Southwest Detroit, and it beckons you to stop in. 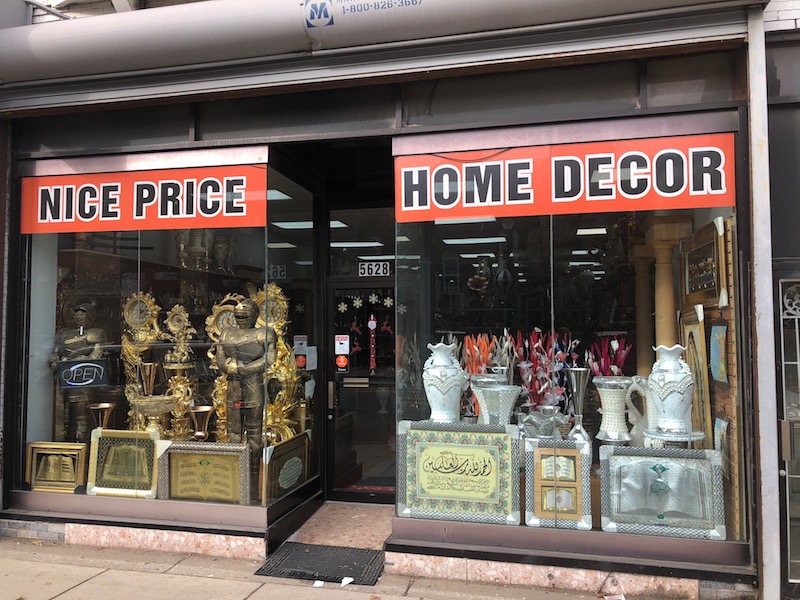 You’ll quickly find that Nice Price is a complex, taking up the majority of the block between Junction Avenue and Campbell Street. In one section is home fashions: The knight’s armor, decorative African statues, Islamic prayer wall hangings, knee-high statues of Mary, portraits of Jesus hanging from the cross. In another section is toys and dollar-store items. A third section has a larger selection of home decor, with area rugs hanging in three aisles, an entire room of window dressing, pots, pans and other housewares. And a tiny fourth section lies tables full of fabric bolts, where a seamstress who only speaks Arabic custom-makes hijab, tunics and other traditional Muslim dress. 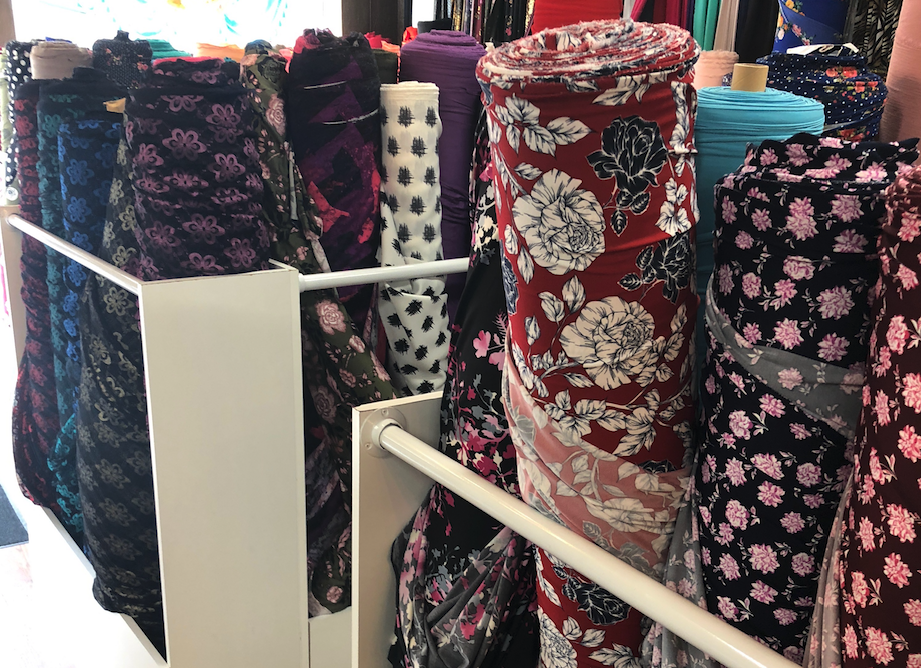 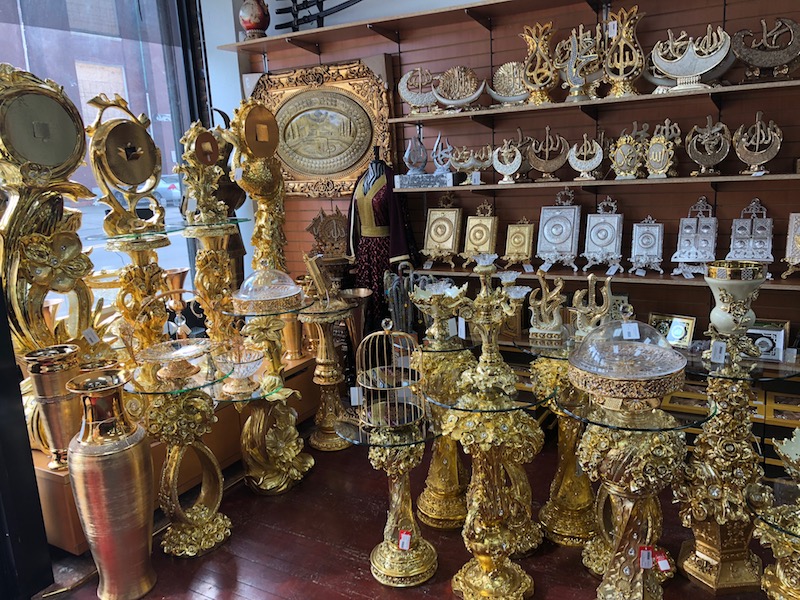 Nice Price is most reflective of this. The complex changed ownership in April and expanded its selection to include more items geared toward Muslim shoppers. There is no true way to quantify how many Muslim residents live in the city limits; it is not measured by Census or any other survey. A glance a storefront signage along major corridors in Southwest, however, suggest that more Muslims are calling Detroit home. Small grocers and restaurants offer Halal meats. Arabic writing — and yes, many Muslims are Arab, but not all Arabs are Muslim — can be seen on awnings. And places like Nice Price sell head scarves traditionally worn by Muslim women and sandals to be removed inside mosques. Inside Nice Price, Arabic is spoken — and so is Spanish and English. Think of the last time you’ve heard more than two languages spoken inside a store in Detroit, and English wasn’t the most spoken. 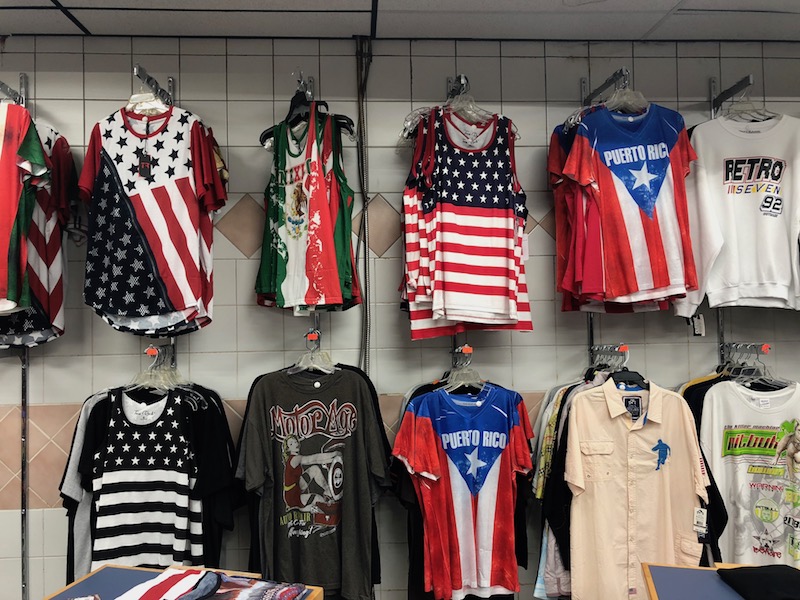 Could Vernor Highway be the most fashionable street in all of Detroit? It was there all along, so it just might be.