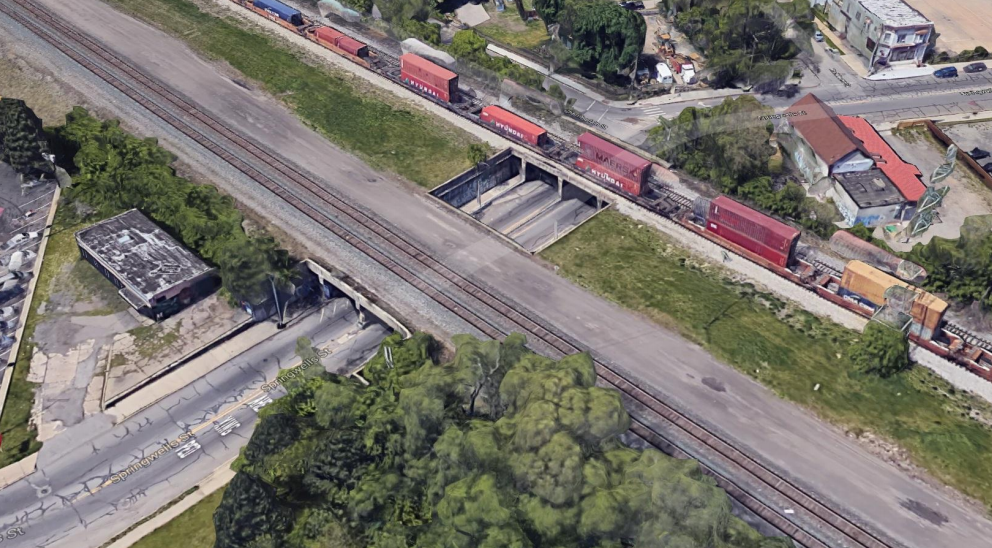 Residents of District 6 – Southwest Detroit – are asked to give feedback to muralists and the City of Detroit’s General Services Department on the creation of murals of three of the most trafficked viaducts in the area.

“The viaducts have long divided our communities,” District 6 councilwoman Raquel Castaneda-Lopez says in a release. “These murals will fill these spaces and reflect who we are.”

The trio of murals are the first project for City Walls, a citywide initiative aimed at utilizing Detroit’s creative community to create art along spaces repeated hit by vandalism.