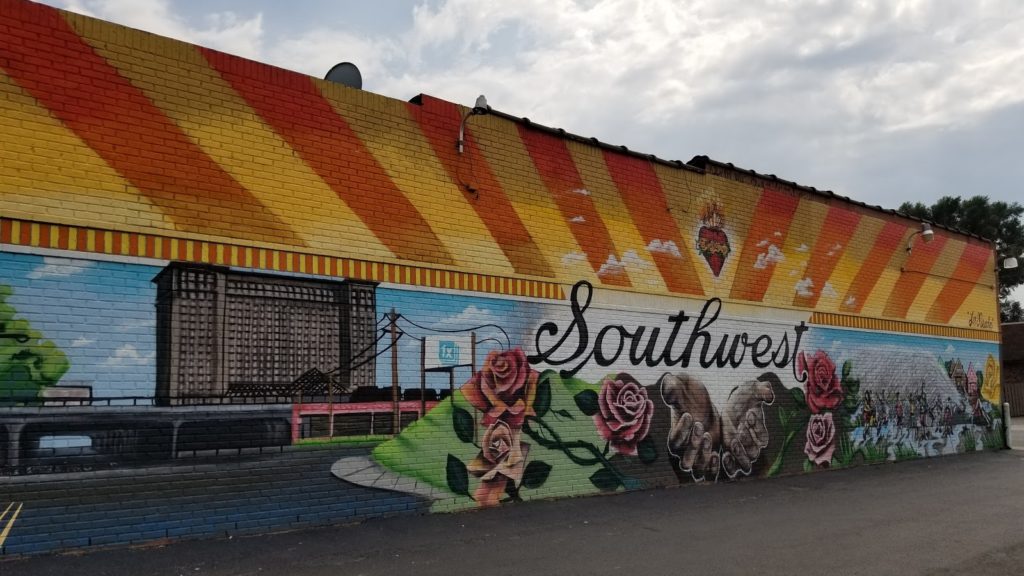 A story of resilience that helped build a city

According to the U.S. Census Bureau, 7.6 percent of Detroit’s population is Hispanic or Latino.  Many live in southwest Detroit, also known as Mexicantown; a vibrant community less than two miles from downtown.

Detroiters frequent the neighborhood to enjoy great food, music, and to experience a different culture.  However, there’s an extraordinary story behind Latinos and how this community came to be.

Much like Black people in the early 1900s in the south, Latinos worked the fields in the Hispanic areas of the southwest.  In search of higher wages, Hispanics and Latinos migrated to Detroit to work in the auto industry.  Henry Ford’s $5 workday provided the income to purchase homes and raise families.

In addition to automobiles, sugar beets and the railroad industry were booming at the time, which would also be an attractive option.  “You need a lot of labor for those industries, so you’re going to look for the people who know how to work the fields,” said Jorge Chinea, Professor of History at Wayne State University.

Detroit was flourishing.  Hispanics were prospering.  That would all change in 1929.

Once the Great Depression hit, the U.S. government deported nearly two million Hispanics out of the country.  This act was known as Repatriation.  The claim behind the deportations was that Mexicans were supposedly taking jobs and resources that some thought should have gone to white Americans.  As a result of Repatriation, Detroit lost more than half of its Hispanic population.

Illness and border crossings kept many Latino families from returning once Repatriation ended, even though many were native-born citizens of the United States.

According to Chinea, this would explain why some generations of Latino families choose not to move to other parts of the city or state; out of fear that such a horrible action might happen again.

Chinea, who is Puerto Rican, explains that the Latino population is very diverse.  With that diversity comes different ways in which people identify.  For instance, some people identify as Mexican, Mexican-American, Latino, Chicanos, and Hispanic, to name a few.  He even suggests that in order not to offend anyone, it’s always best to first ask the individual you are addressing.

People of Hispanic descent also come from many different countries.  Cuba, Dominican Republic, Guatemala, Honduras, Panama, El Salvador, and Costa Rica are just some of them.  However, in the 1900s, most Latinos who came to the United States were from Mexico.

Since migrating to a new country was challenging for many Latinos early on, having a supportive community would be vital for acclimation in the United States.  To this day, southwest Detroit is that support system for Hispanics.

“It’s very important for people to have a place to land,” said Elena Herrada, southwest Detroit resident, and amateur oral historian.  “There has to be a port of entry for people.  A place where there will be people who speak your language.”

Herrada, whose family has lived here since 1920, says she’s grateful for the community because when her father faced deportation many years ago, there was no help.  “No one was here for them,” she said. 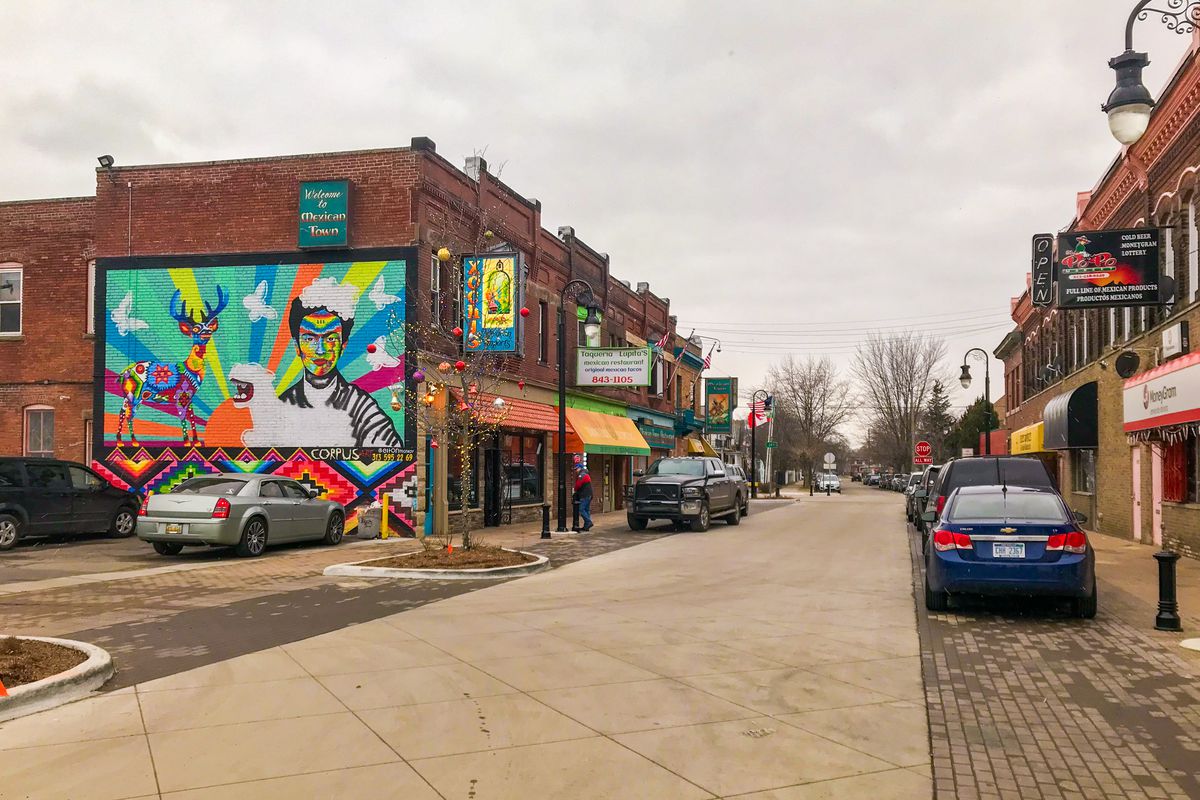 Through the years, Latinos have taken pride in investing in their community.  They’ve opened schools, community centers like LASED, the Detroit Hispanic Development Corporation, Latino Family Services, Southwest Detroit Business Association, and the list goes on.

Also, small business has had an essential role in sustaining the Latino community.  Upon visiting Mexicantown, you can find anything from mercados (markets) to gift shops to clothing stores.  And it’s worth mentioning again, the amazing food is a year-round attraction for locals and out-of-state visitors.

While vital for their families, the effects of Latino ventures have reached far beyond their own communities.  In fact, according to a 2008 Southeast Michigan Latino Economic Impact (SMILEI) Study, Hispanic workers across the state contribute $10.2 billion in total earnings in southeast Michigan.

Although National Hispanic Heritage Month is just 30 days, this resilient group should be celebrated year-round.  And their contributions to this country and this city should never be unappreciated or forgotten.

“There’s a sense of pride in our ethos when we came here to work.  We built this city just like other people did,” said Herrada.