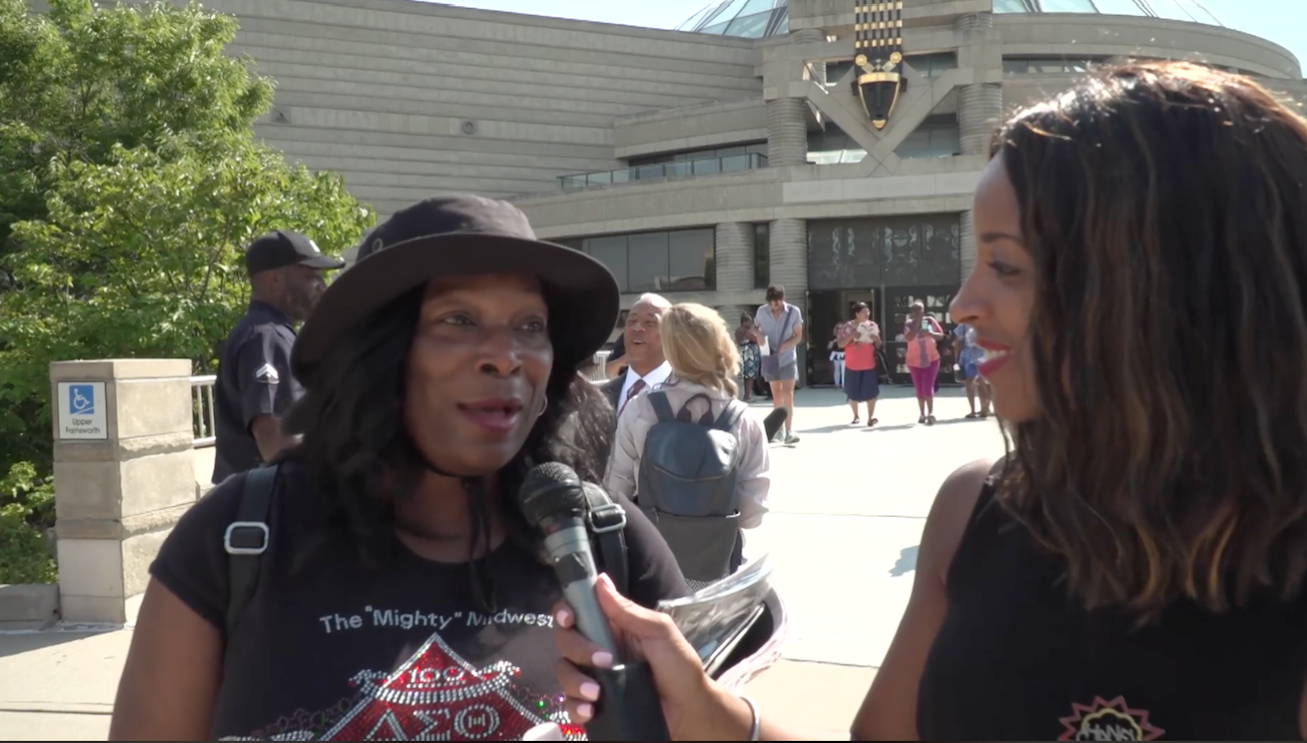 More than 500 expected to attend

More than 500 members of Delta Sigma Theta are expected to attend a special, soror-only memorial service today at the Charles H. Wright Museum of African-American History for Aretha Franklin, who was an honorary member of the historic black sorority.

The Deltas’ signature color, of course, is red — hence why Franklin was decked out in all-red while she lay in repose in the museum’s rotunda today. Thousands of fans from across the world paid their respects at the museum today, which remains open from 9 a.m.-9 p.m. for a second public viewing.

For noted members of the sorority, a special service called “Omega-Omega” is held, marking the last ritual for a member. Civil rights activists Dorothy Height and Frankie Muse Freeman are among those who have had the Omega-Omega distinction.

Honorary members of the sorority include Angela Bassett, Cicely Tyson and Shirley Caesar.