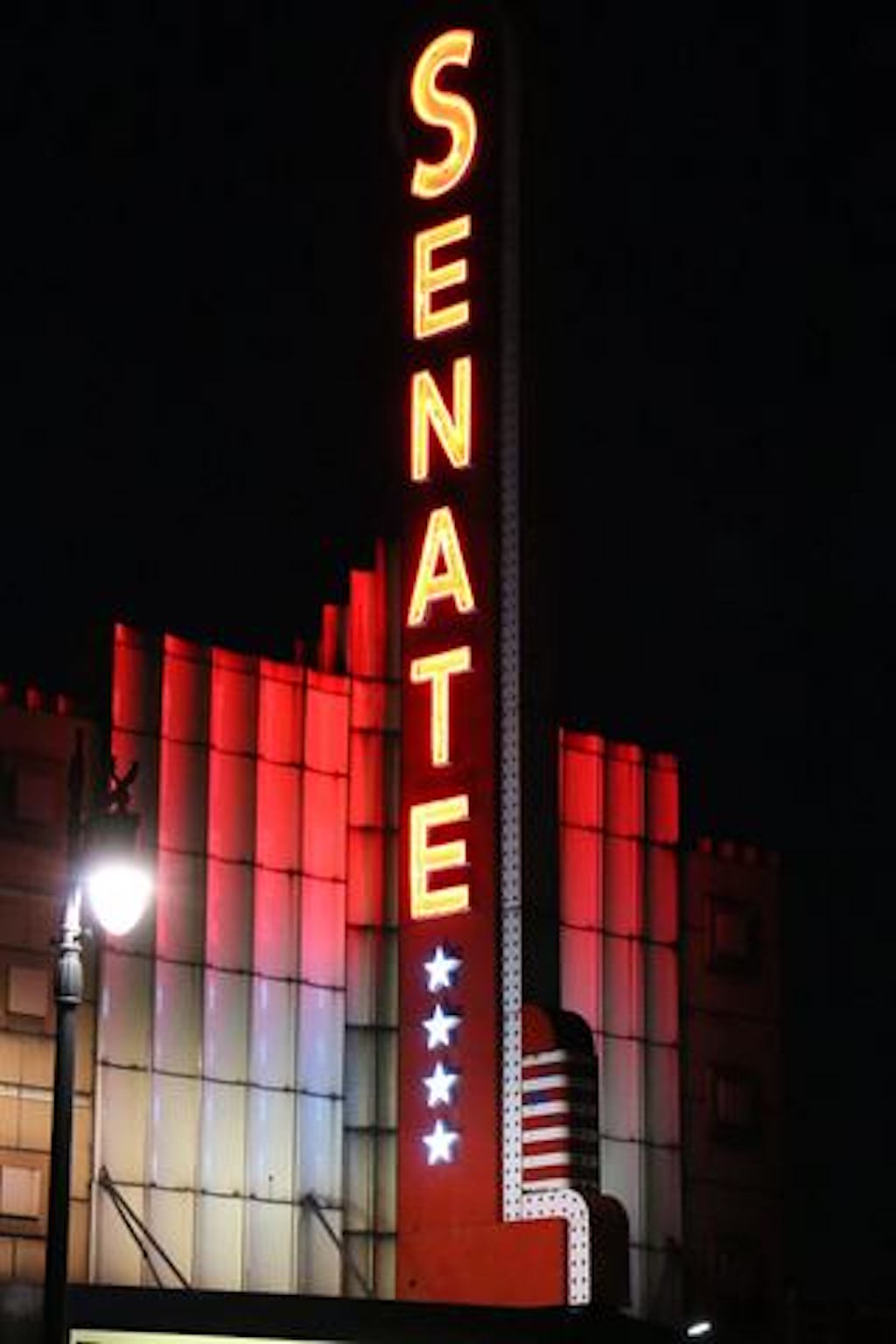 Can’t wait for Big Sean’s movie theater? You don’t have to!

Four places you can catch a movie in Detroit

By now, everyone’s heard about Big Sean teaming up with Emagine Theaters to bring movies back to Downtown Detroit – something he spoke into existence just a few months ago that we picked up on loud and clear. We haven’t had a first-run movie theater in the area since the closing of Ren Cen 4 in 2015. But if you don’t want to wait for Big Sean Theaters, here are a few places in the city where you can take in a movie for now.

Founded by long time movie buffs Paula and Tim Guthat, Cinema Detroit is your place for first-run contemporary and indie films. Oscar-nominated films “The Shape of Water” and “Three Billboards Outside Ebbing, Missouri” are returning to the Midtown, 4126 Third Street, theater this week.

The newly renovated Bel Air Luxury Cinema is located on Detroit’s eastside at 10100 E. 8 Mile Road. The theater has 1,200 super plush rockers in all 10 of their auditoriums. Each auditorium is equipped with Dolby Digital 7.1 surround sound and digital cinema projectors for moviegoers to enjoy the latest movies on.

Another great place to view those TCM films is the Senate Theater in Southwest Detroit. In 2017, the theater presented its first full year of programming since 1958. You can take in silent films or purchase tickets for one of the themed movie weekends such as Hitchcock weekend or Technicolor Musical weekend. Anime buffs can also convene with like-minded buddies for their 2018 Anime Fest.