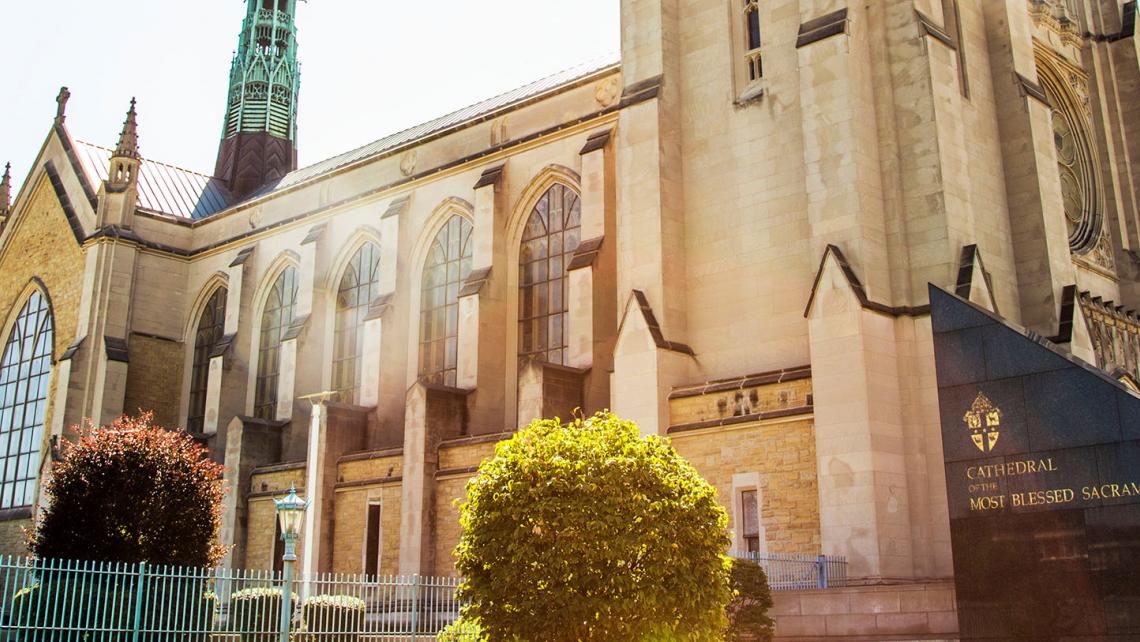 WE ARE PIETY HILL

The history of Piety Hill begins at the turn of the 19th century. In 1812, Territorial Governor Lewis Cass purchased land from the Macomb family. By 1818 he had acquired "80 arpents in depth" of land extending from the Detroit River in the form of a French ribbon farm. After he passed away in 1866, his daughters Matilda Cass Ledyard and Mary Cass Canfield subdivided block 98 and donated 100 feet for a thoroughfare, which they named Canfield in honor of Mary's husband, Captain Augustus Canfield. Lewis Cass Jr. subdivided block 100 on the north side of Canfield in 1871. West Canfield became home to many prominent people in Detroit, including lawyers, physicians, dentists and architects. In the 1880s the area became commonly known as Piety Hill because of the residents’ reputed social and moral character.