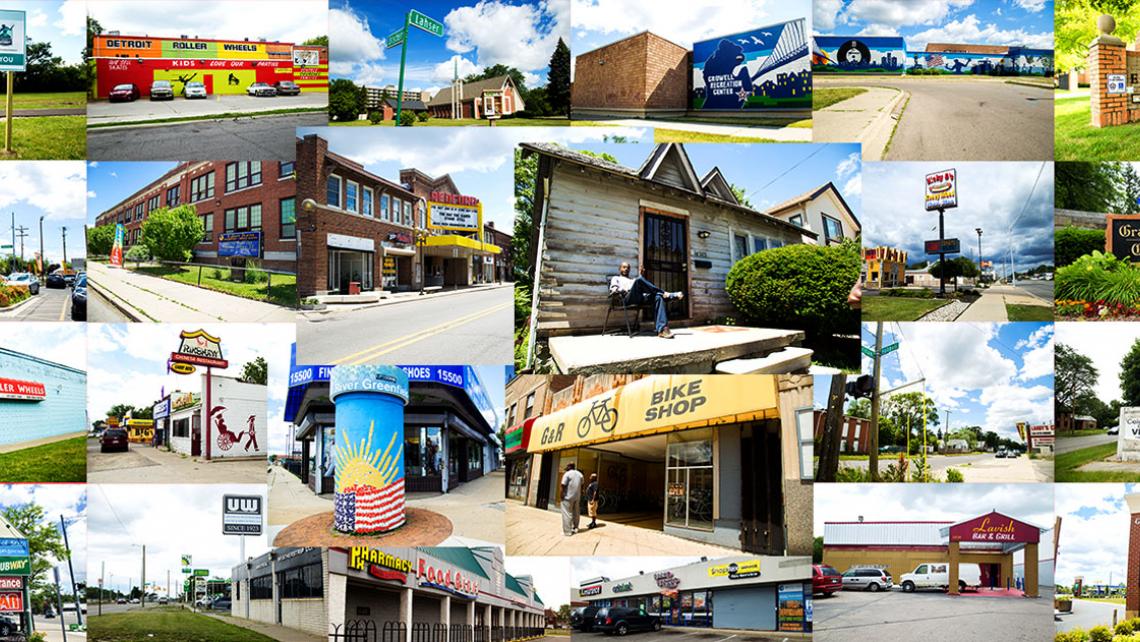 In 1947, Joseph and Helen Holtzman donated 78 acres, later named in honor of Mrs. Willis Watts O’Hair, a founder of the Detroit Recreation Commission at the beginning of the 20th century. Pitcher Woods, 20 acres inside the park, was named for Dr. Zina Pitcher, who was mayor of Detroit from 1840-1844.