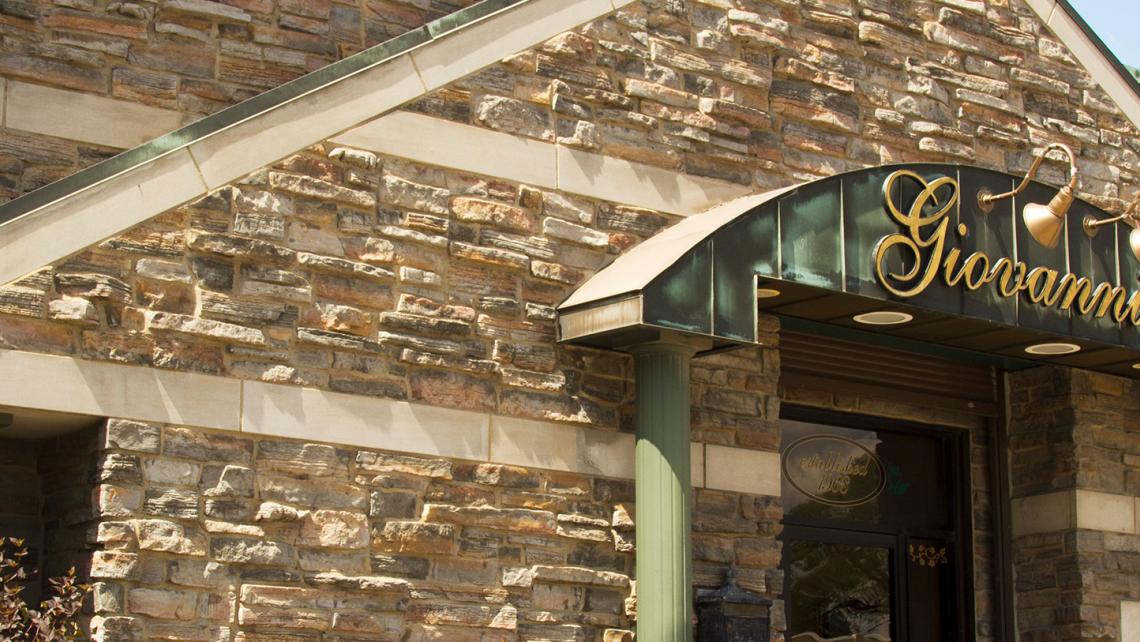 WE ARE OAKWOOD HEIGHTS

Bounded roughly by South Fort Street, the River Rouge and Fordson Island, South Dix and Schaefer Highway, Oakwood Heights was at the center of Marathon Oil Co.'s plans to expand its refinery. In November 2011, Marathon announced an Oakwood Heights Property Purchase Program for the area to the immediate northeast of its plant, which targeted 300 homes, mostly residences built in the 1920s. While the population has dwindled, the area is quite diverse and boasts plenty of dining options. With Giovanni’s and Gonella's Foods, it’s especially well known for Italian food. African-American-owned restaurants, fish markets, shops, bars and bakeries offer a feast for the eyes and stomach. 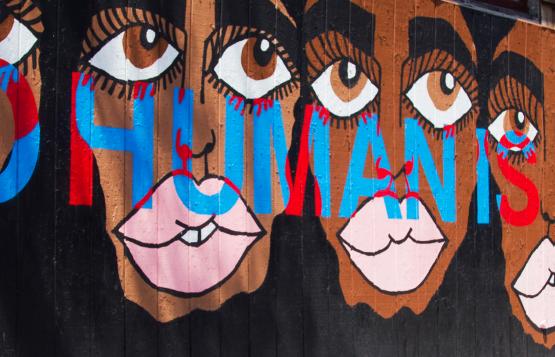