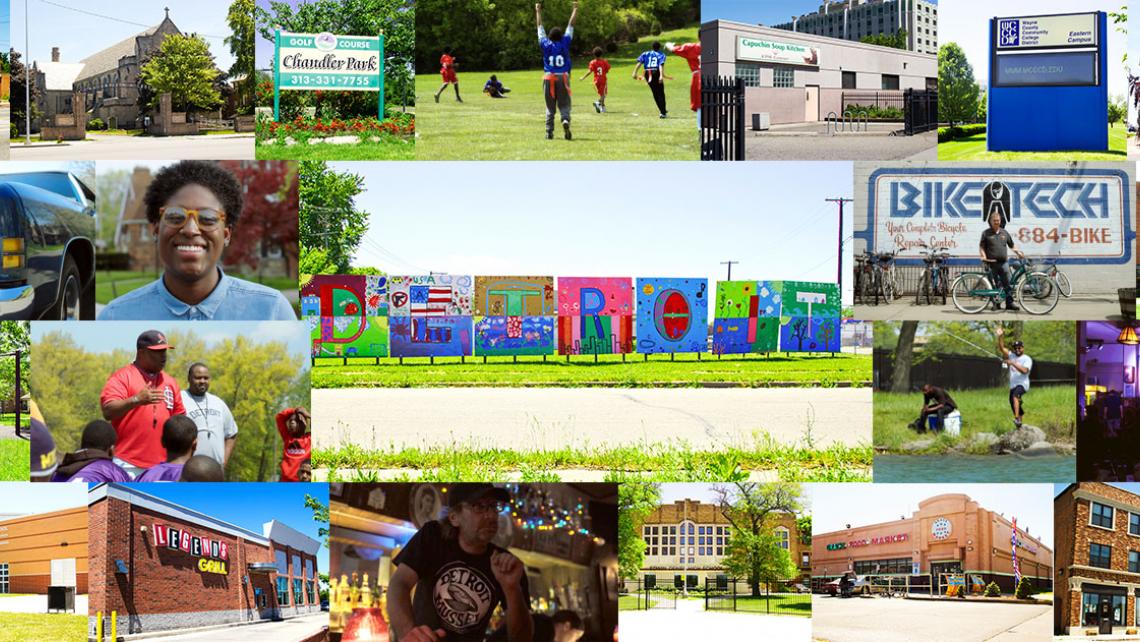 Morningside is bounded by Harper Avenue and Interstate 94 on the north, Mack Avenue to the south, East Outer Drive and Whittier Avenue on the east and Alter Road and East Outer Drive to the west. The neighborhood began as a French settlement of ribbon farms in the late 18th century. Ribbon farms were long, narrow strips of land that stretched for miles, providing access to Lake Saint Clair and the Detroit River for drinking water, fishing and transportation as well as to the land for timber, farming and game. At the end of the 19th century, the ribbon farms were redeveloped into subdivisions for housing, and Morningside blossomed in response to the rise of Detroit’s middle class. Sharing a name with the community, the local association is a collaboration of residents working together to take care of this area. 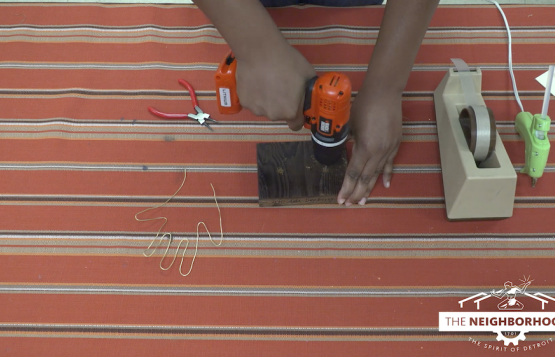 Don't go breaking the bank trying to find that perfect holiday gift. We visited Trice Clark at Arts and Scraps and learned how to make two simple yet 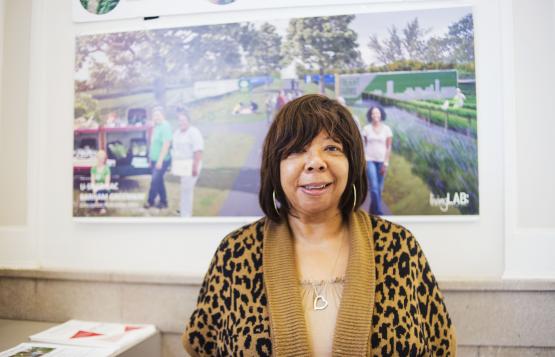 How U-SNAP-BAC plans to transform five blocks of Morningside

At least two decades have passed since hard times hit Barham Street in Detroit’s Morningside neighborhood.  From her corner house a block off East Warren