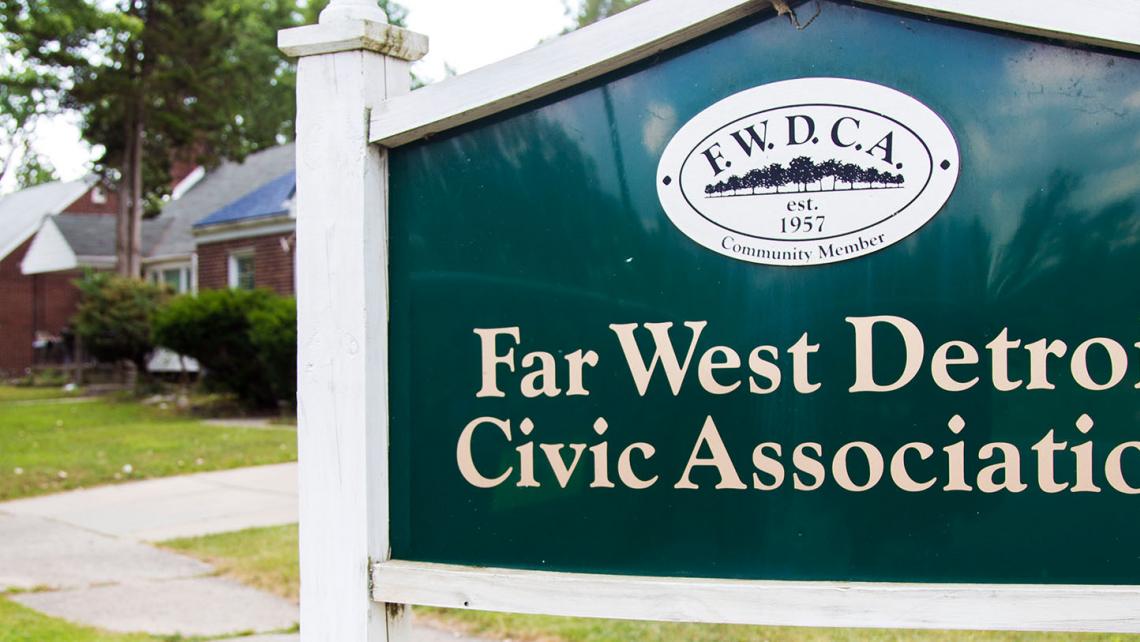 WE ARE FAR WEST DETROIT

Like most of Detroit, Far West Detroit used to be farmland. After World War II, returning soldiers needed homes, fueling a housing boom as communities sprang up quickly. Home building began in 1945, with almost 1,300 homes in this area. Being one of neighborhoods farthest from downtown at the time, the nickname Copper Canyon was bestowed upon the community. Today it’s a relatively quiet community. The Farwest Detroit Civic Group was created to be a resource for the nearly 1,300 homes in this area and share the community’s stories. Their mission statement is: "To build it up, to make it safer, to bind us together as a cohesive force to combat the crime which has sprung up … to control the blight of empty homes; and to make our neighborhood a clean, safe area once again.” 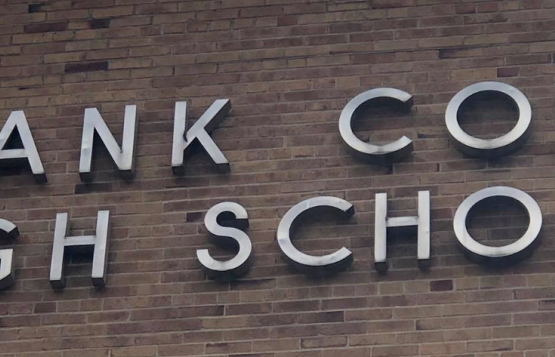