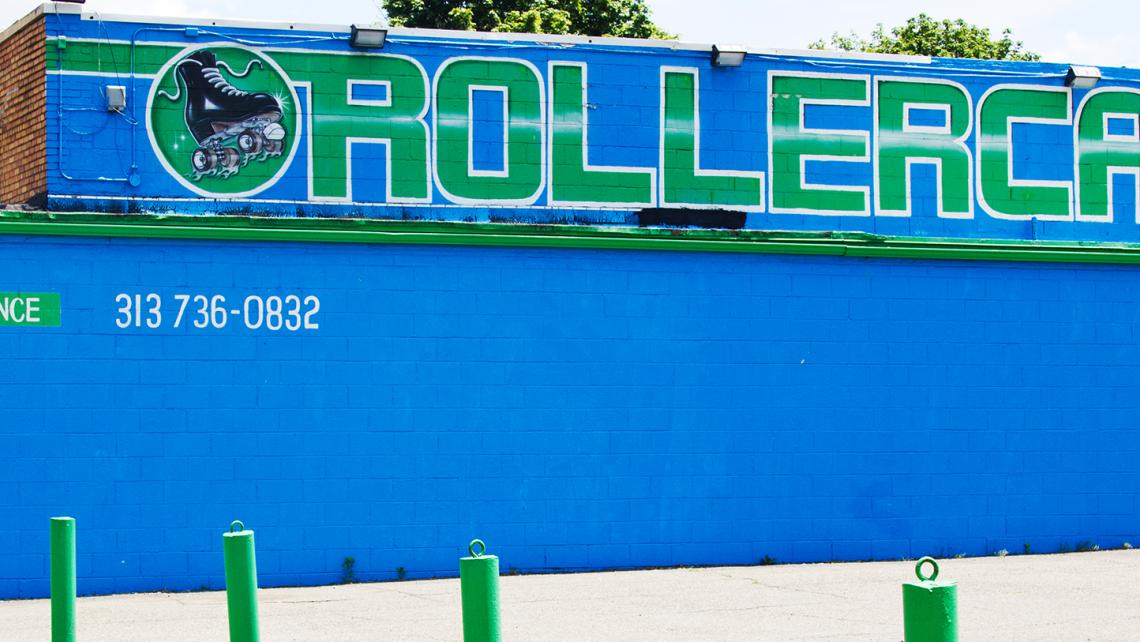 As Detroit’s southernmost neighborhood, Boynton is surrounded by Dearborn and Melvindale to the north, River Rouge and Ecorse to the south, the Rouge River to the east and Lincoln Park to the west. Boynton’s residential areas are surrounded by heavy industrial facilities, including the Marathon oil refinery, which brings with it environmental concerns. Some areas are blighted, but in general the community is stable. This diverse community is home to a predominantly African-American population whose families and ancestors migrated here from the South as well as Hungarian and Hispanic immigrants and Native Americans all seeking job opportunities. Accessible by most of the area’s major freeways, the community is a vibrant, scenic and beautiful jewel of Detroit that serves as a gateway to the city. Kemeny Recreation Center and Park serves as the anchor to the community and is undergoing a $9.5 million renovation. Boynton is also home to the RollerCade, which was founded in Detroit in 1955; it is still family owned and operated. 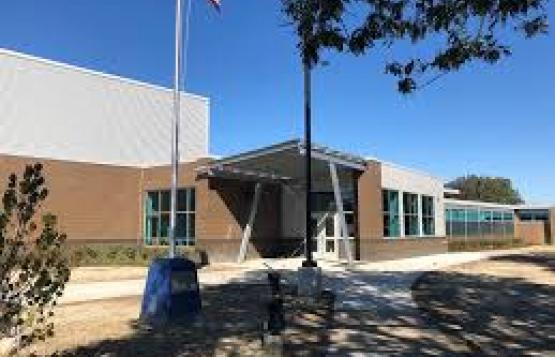 The City of Detroit is hosting an emergency preparedness fair to help inform residents about what to do in the event of an emergency. The free event has 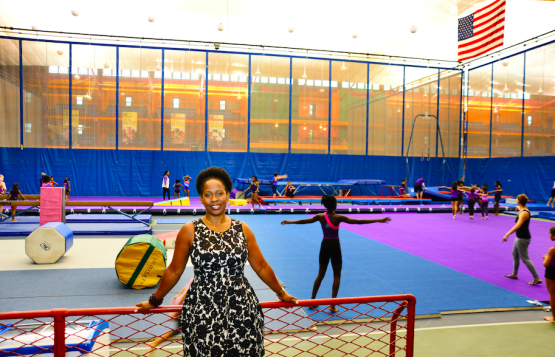 Here at Kemeny Recreation Center, two dozen or so girls ages five to seven —and one lone boy, probably about three — are spending their Saturday morning 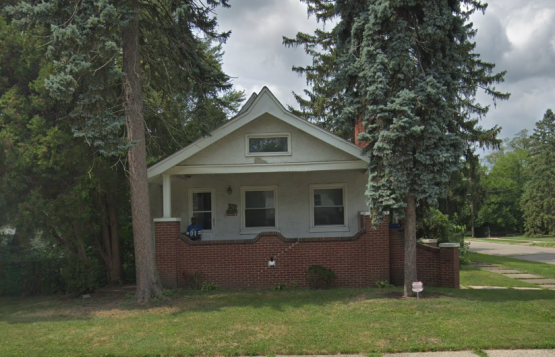 It’s a time of mourning for Sears, the iconic department store that announced its bankruptcy filing Monday morning. And though Sears didn’t have its origins or 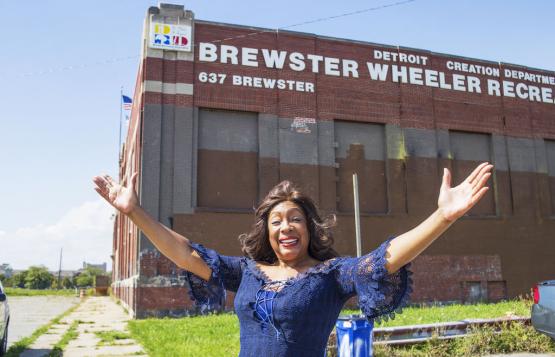 Mary Wilson was not supposed to do a Friday morning photo shoot at the former Brewster Recreation Center, the second abandoned building she had been in those