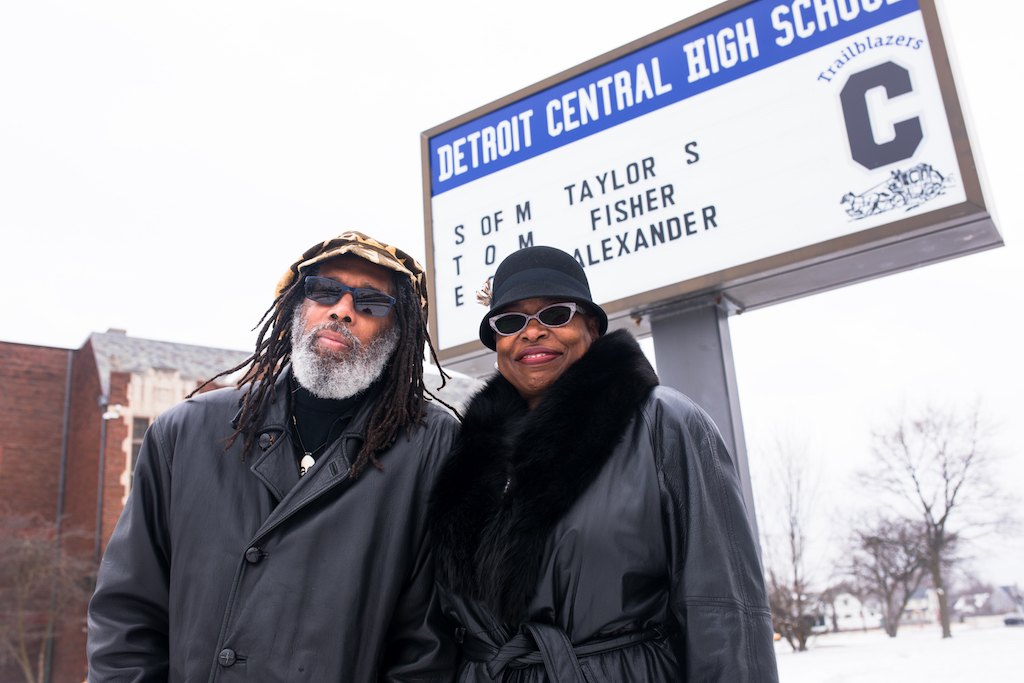 #DetroitLove: An 8-track debate at Central High led to three decades of marriage

Two Trailblazers detail where it all began

Most relationships don’t start with debates, but Charles and Sharon aren’t like most people. Charles was a new student at Central High School, Detroit’s oldest public high school. Their first conversation turned into an argument over whether Deep Purple’s “Smoke on the Water” was available on 8-track or not. From there, the two became what most thought were sworn enemies.

After college, Sharon and Charles reunited and he decided to ask her on a date. That one date turned into 33 years of marriage, three beautiful children (the most beautiful one having written this article — just sayin’) and one grandchild. 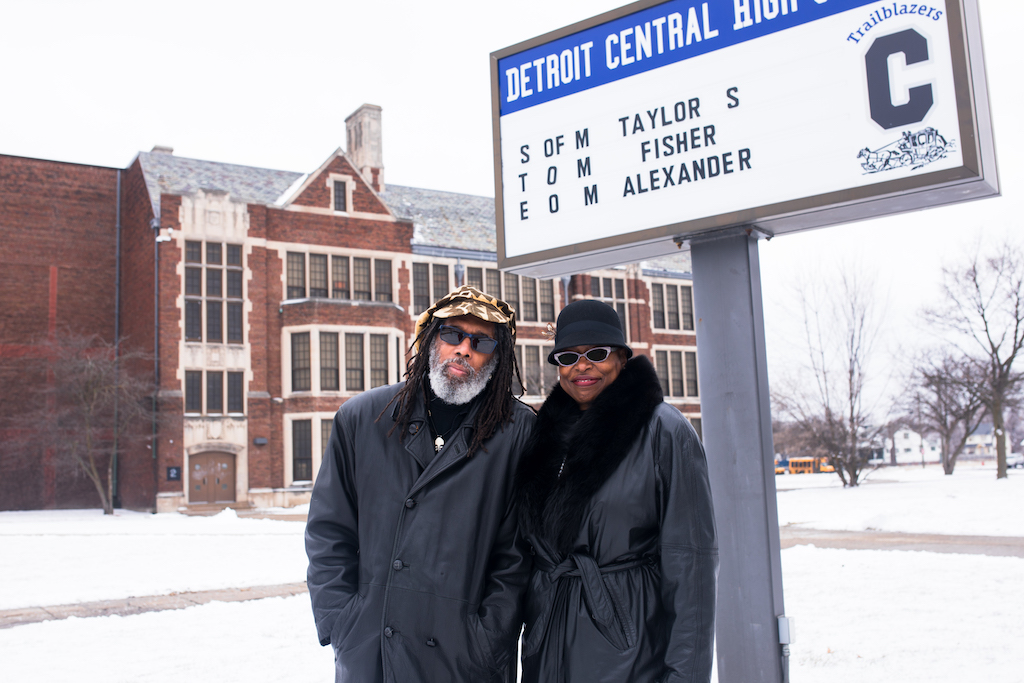