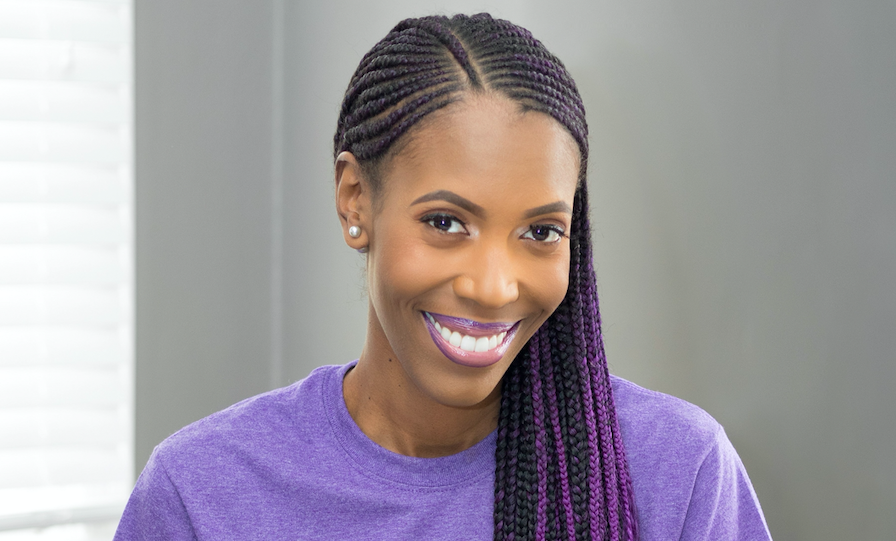 Black girls struggle with math anxiety. One Detroit woman is delivering numeric treatments to their doorsteps

Brittany Rhodes is good at math.

She’s always been good at it – even graduating with a degree in the field from Spelman – so it’s no surprise that she took her love of math and repackaged it to help young girls overcome math anxiety with her subscription box, Black Girl MATHgic.

Rhodes started tutoring math at the Downtown Boxing Gym in the McDougall-Hunt neighborhood in 2016, and while tutoring her older algebra students, she noticed a pattern: They all struggled with basic mathematics.

“These basic concepts that make the higher-level math so much harder because this is (like) building a house,” she said. “If the foundation is shaky, everything else is going to be shaky.”

She knew her tutoring was changing the way her students learned math, but she realized that she needed a different approach to helping more students learn the basics, and also wanted to make her livelihood outside of just tutoring.

That idea transitioned into Rhodes researching academic journals about black girls and math anxiety. “Math anxiety affects females and people of color more than it does the rest of the population,” she said. “Girls struggle when it comes to math and science. They tend to feel less confident than boys do, and that’s girls no matter what race. So you have this gender gap that already exists that we know and is well-documented, and then we have a very wide racial gap.”

It wasn’t until 2018 that Rhodes “put two and two together” – pun fully intended – and realized a subscription box service that her husband used could be the template for something bigger. “He had all these boxes coming to the house,” Rhodes said. “I was like, ‘That’s kinda cool. You don’t have to do anything and they’ll send you a box full of what you need.’”

What if, Rhodes thought, she created a subscription box that would be “mailed to girls’ homes all over the nation that offered them their own curated math experience.”

That’s how Black Girl MATHgic was born. The name of the service is a play on the popular term “Black Girl Magic,” created by CaShawn Thompson, known on Twitter as @ThePBG, in 2013.

Each month, subscribers will get a box containing a math lesson or activity, items to make the activity tangible (stickers, erasers, and more items that fit within the math theme), a profile of a black female mathematician, and an affirmation to boost self-confidence.

While her target audience is adolescent girls, Rhodes says that adults looking to purchase a subscription are more than welcome.

Black Girl MATHgic launched in June 2019. You can find out more about them here.